Whose God is it anyway?

The art and architecture of Islam has often been held to be very different from that of the west, bound by different and more rigorously enforced rules, but is that true? It may be that the two cultures have borrowed from and influenced each other in more ways than one might imagine. The lectures considers what Islam and Christianity have in common, not just in their art forms but in their practice and wonders whose God it is anyway: maybe it’s not so much Who, but How? 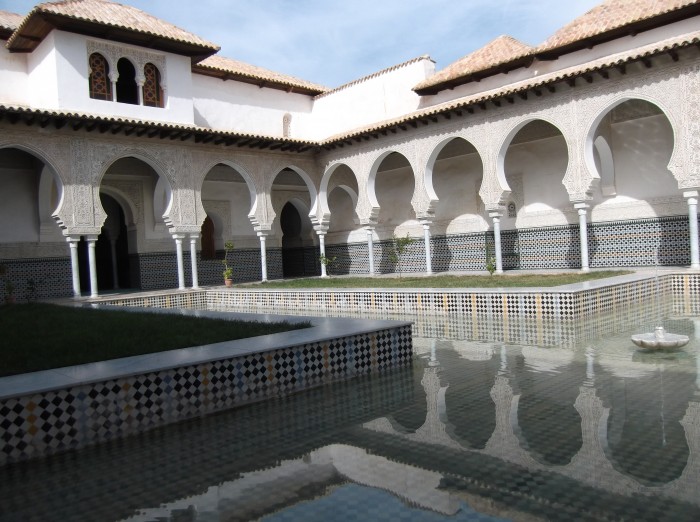 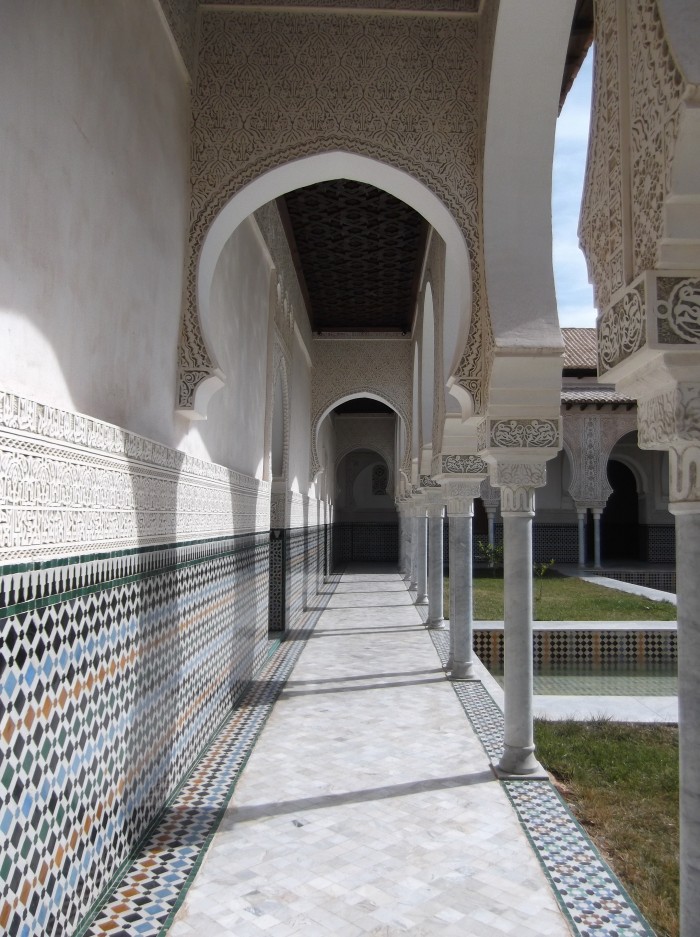 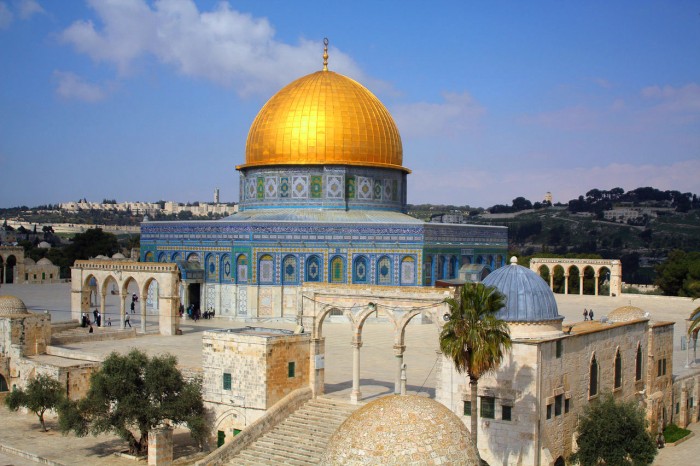 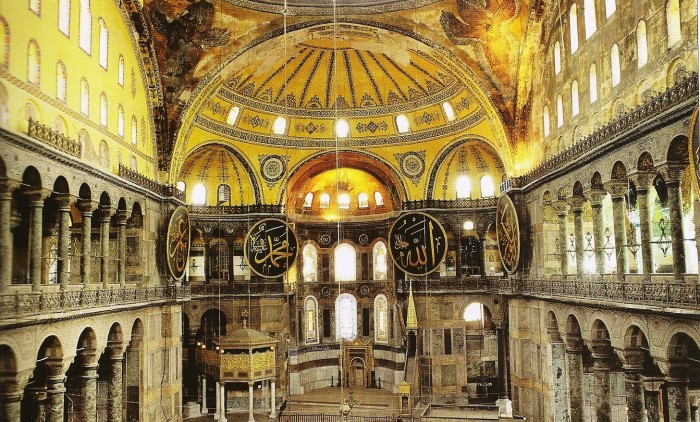 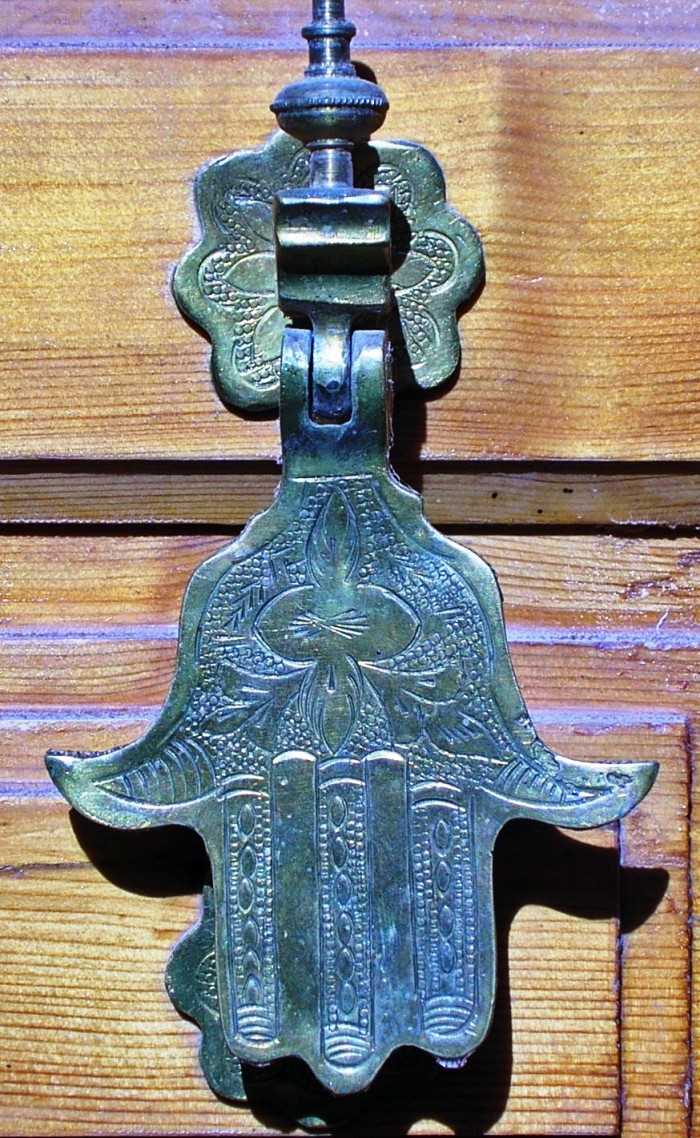 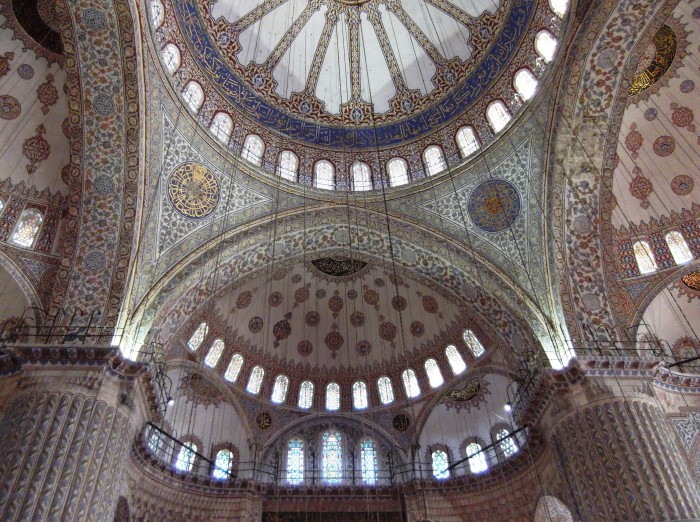 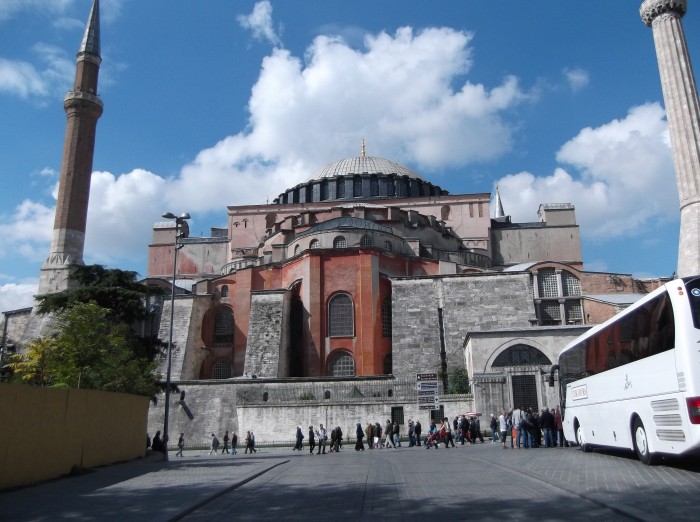 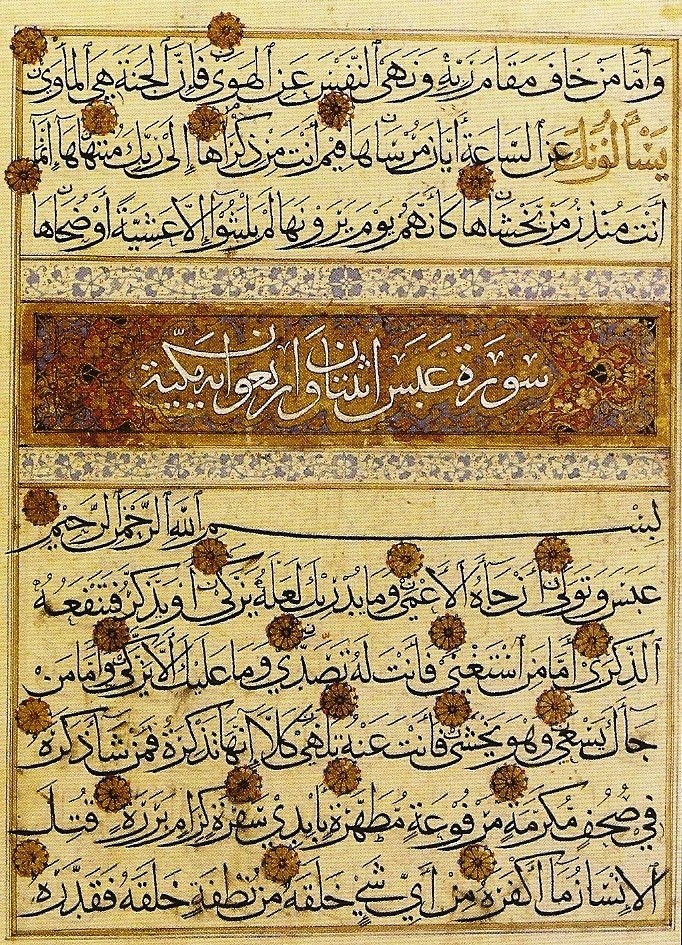 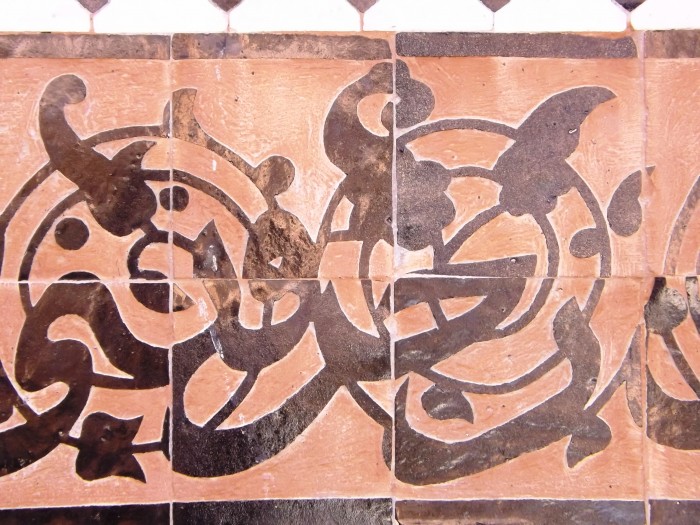 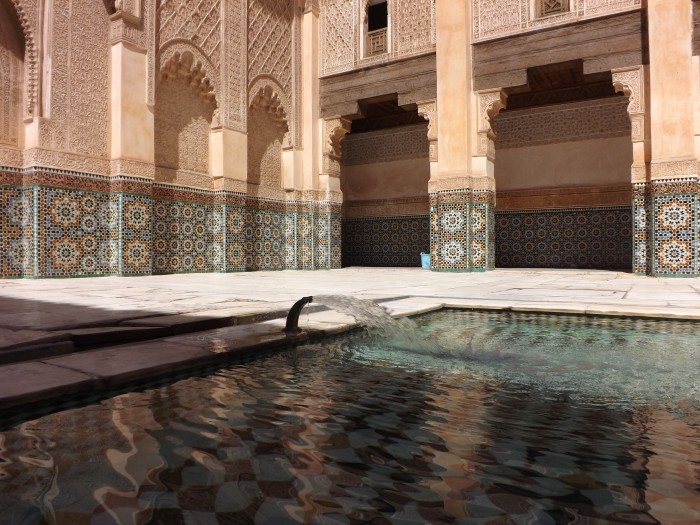 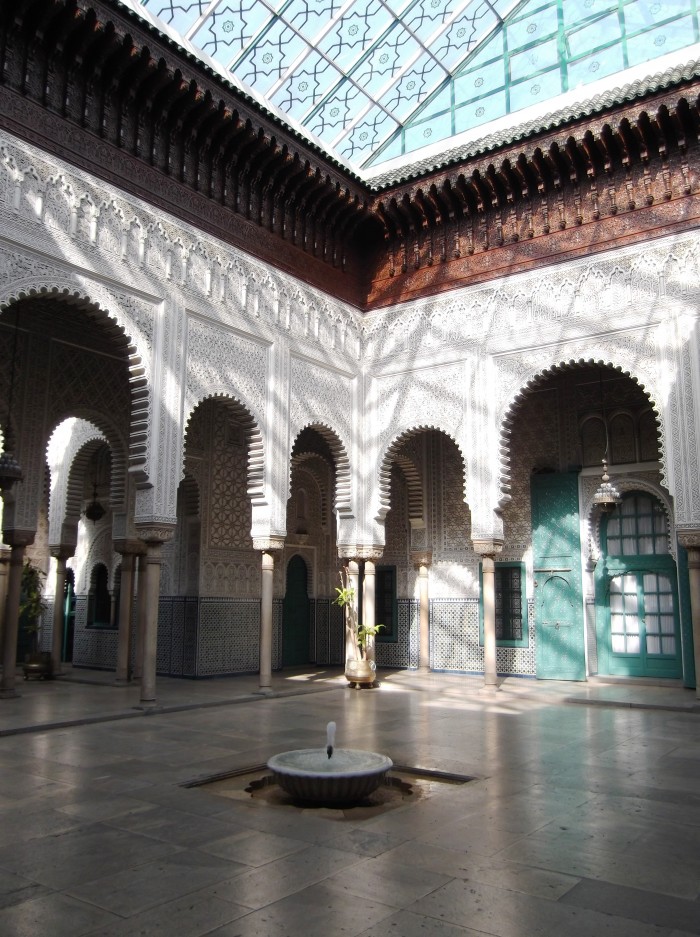 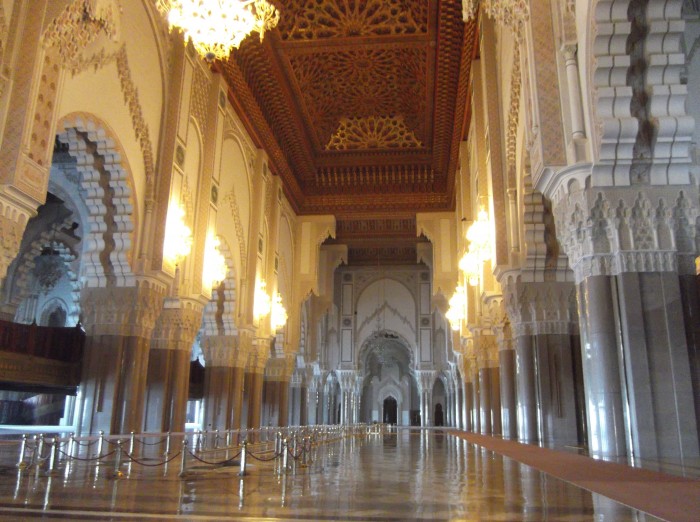 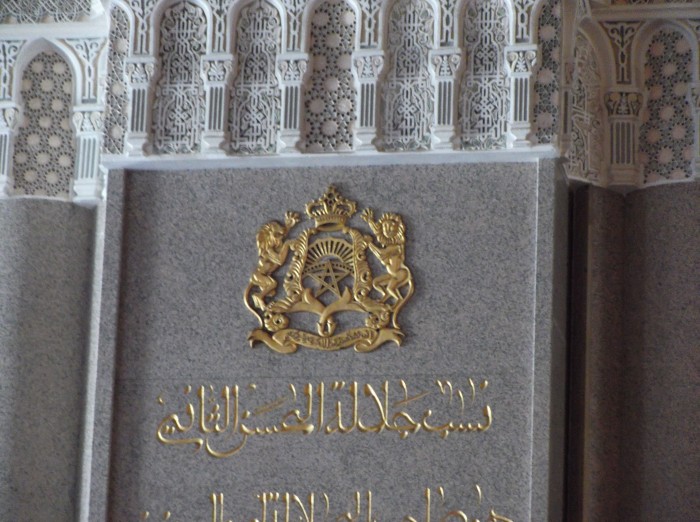 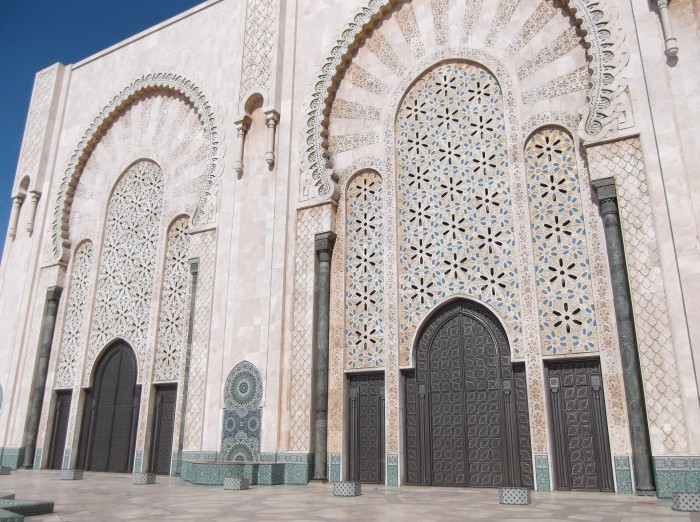 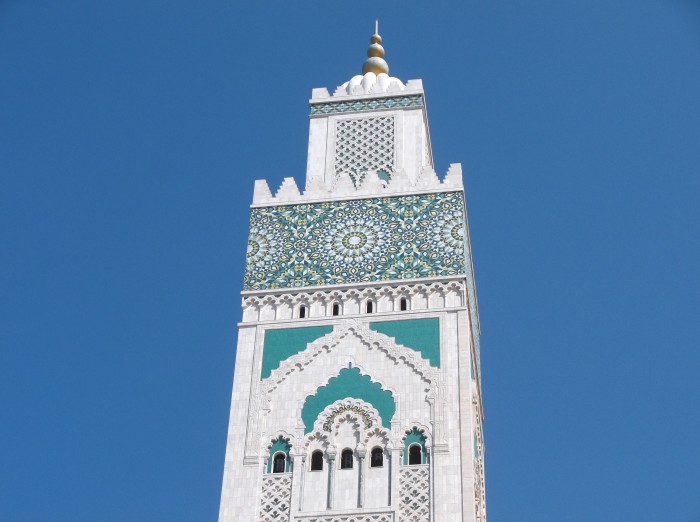 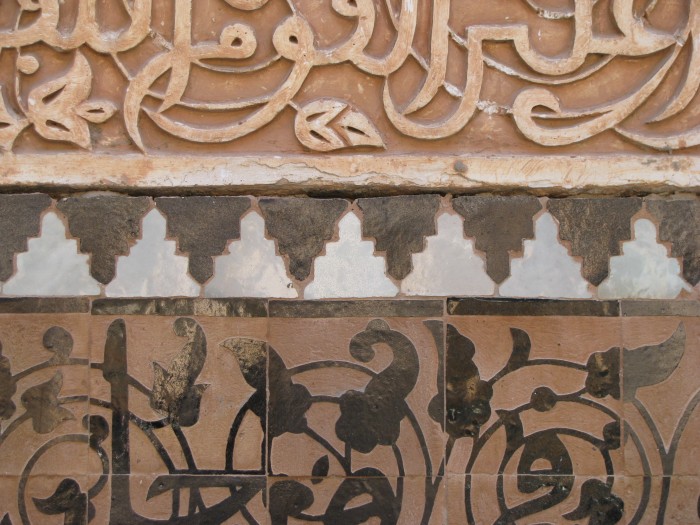 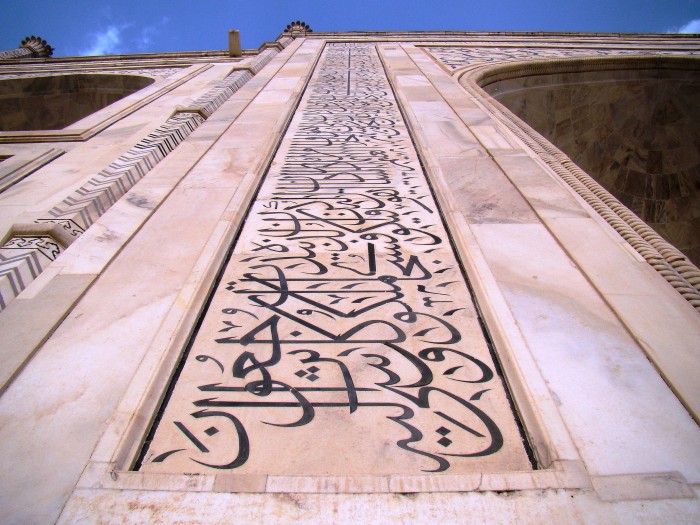 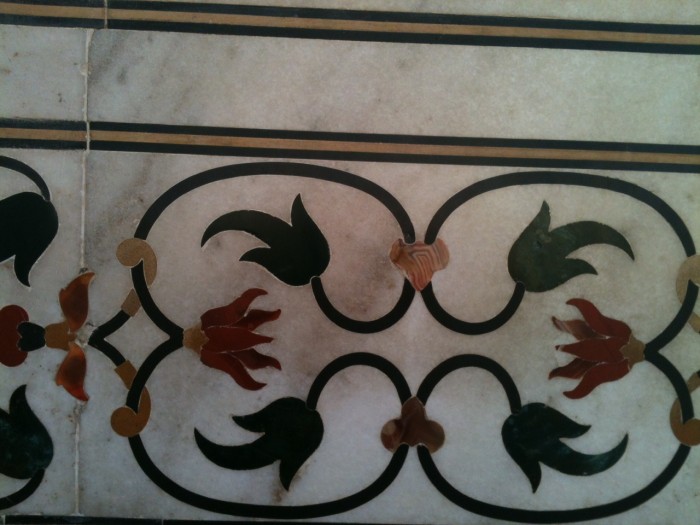 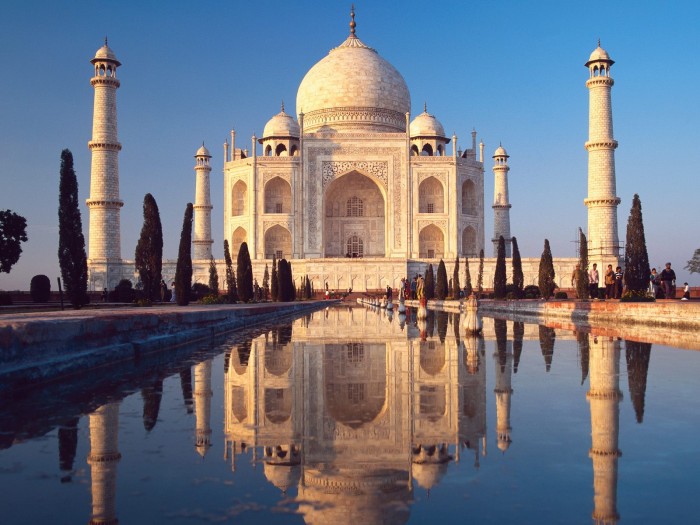