The Topsy-Turvy World of Misericords

This lecture takes the audience on a tour of some of the extraordinary images that exist in some 400 churches in England. The art form was in vogue mainly from C13th – C16th and rarely includes religious images despite the misericords being positioned in the choir stalls so close to the high altar. The secular, sometimes bizarre and often profane nature of their subjects meant that many survived the Reformation and later religious bursts of enthusiasm.  Much social comment can be gleaned from these carvings even though there are no records describing why particular images were chosen and very often it is not possible to date them accurately. 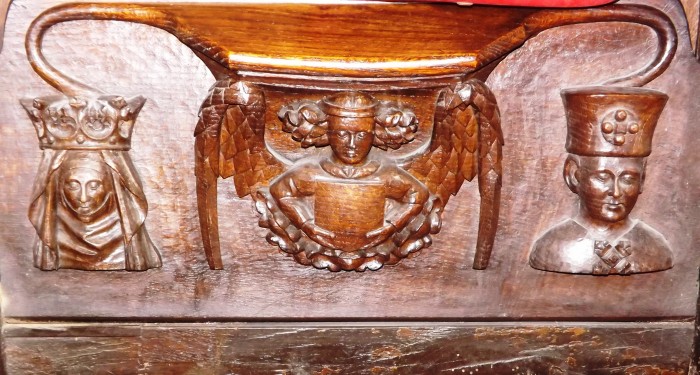 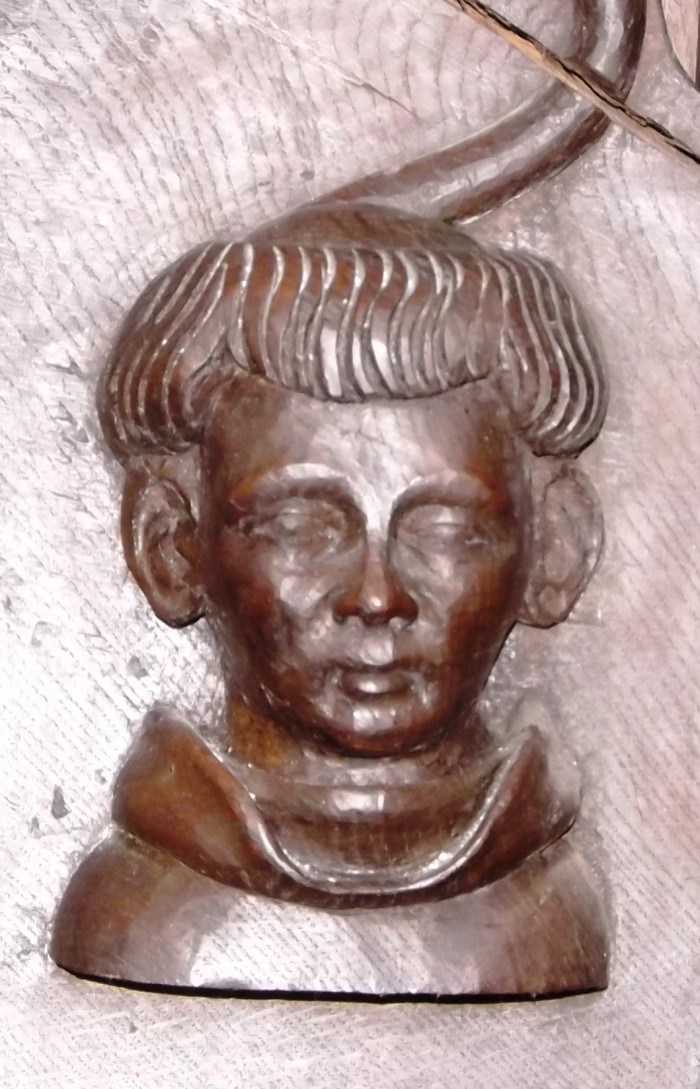 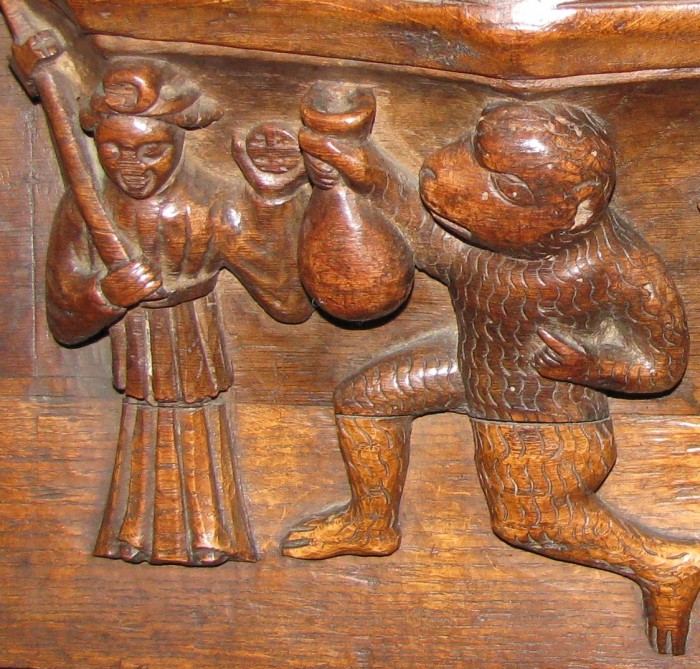 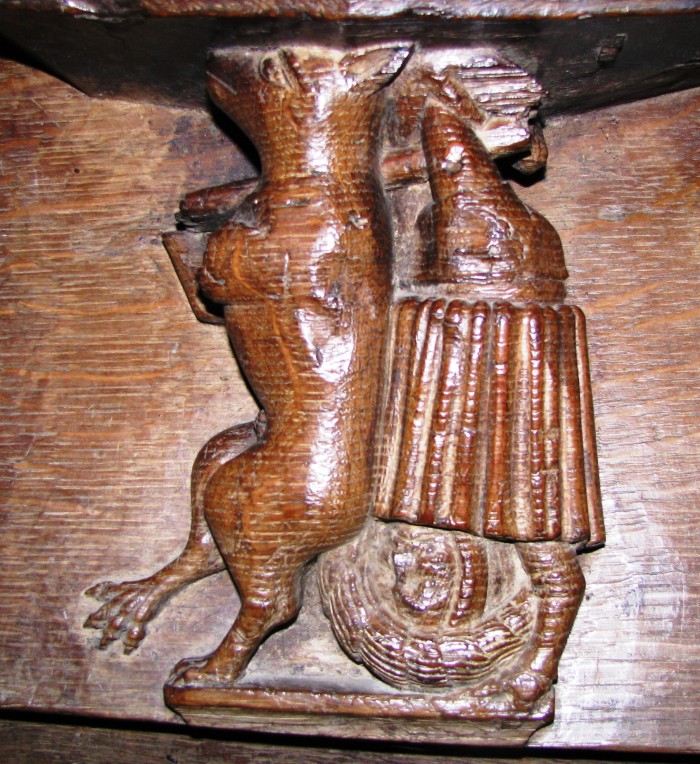 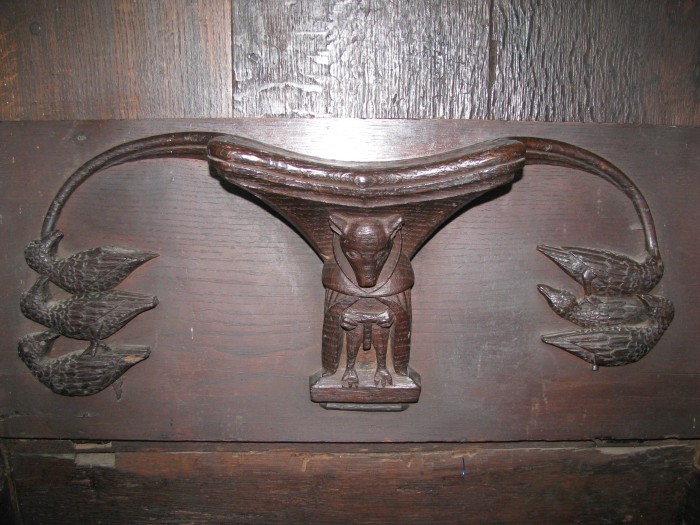 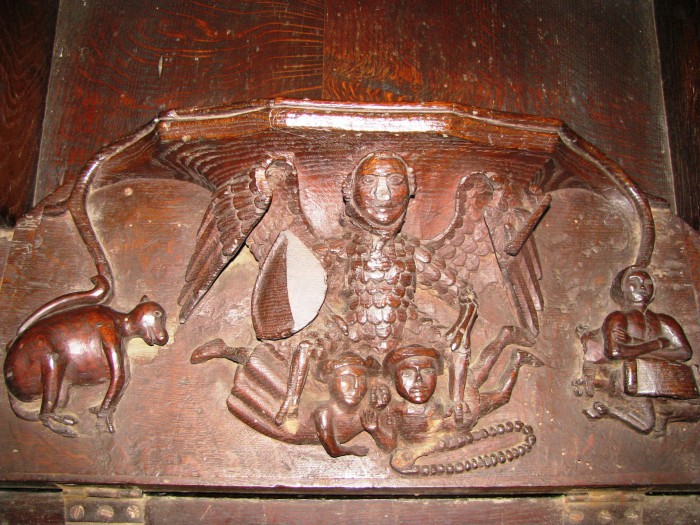 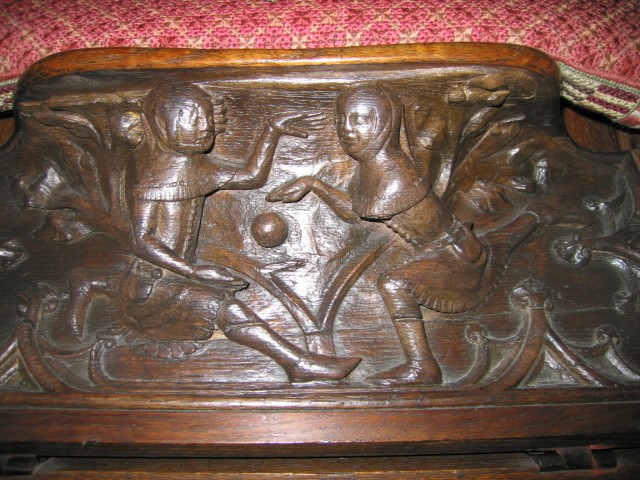 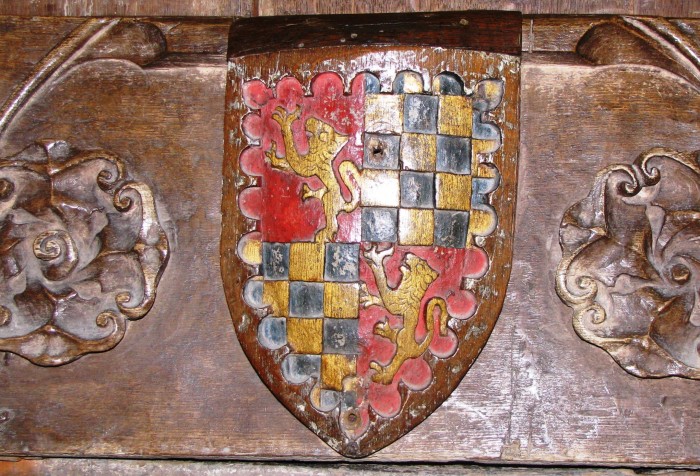 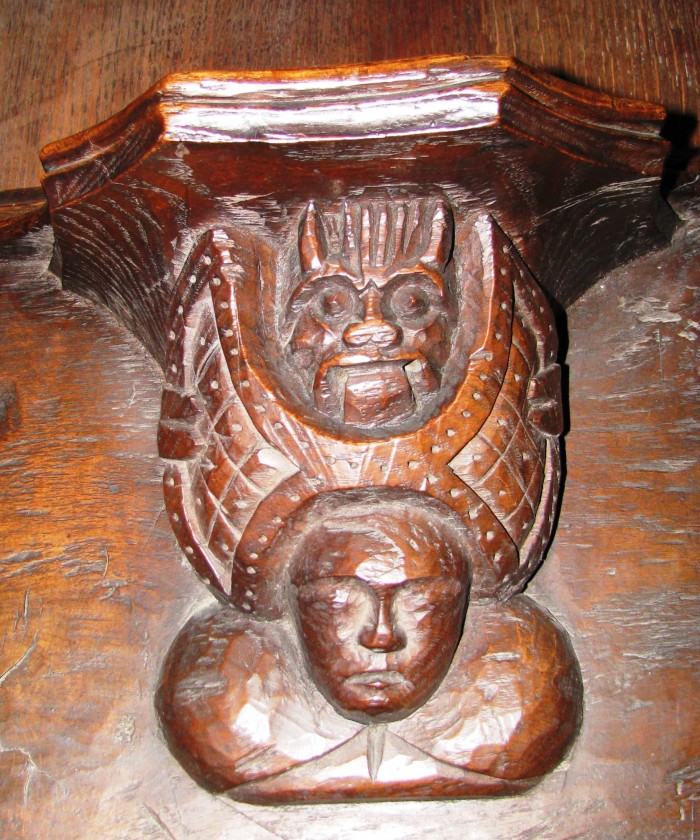 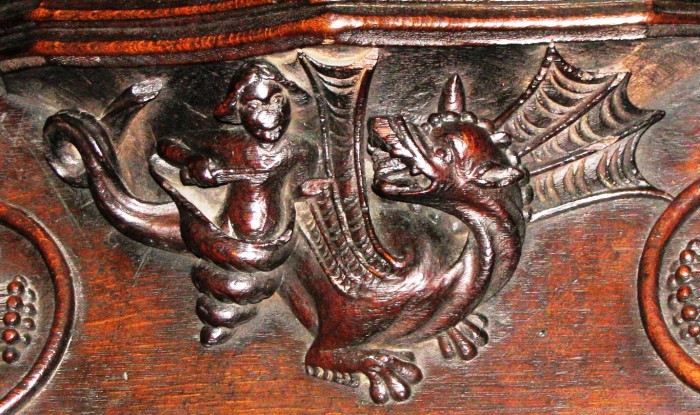 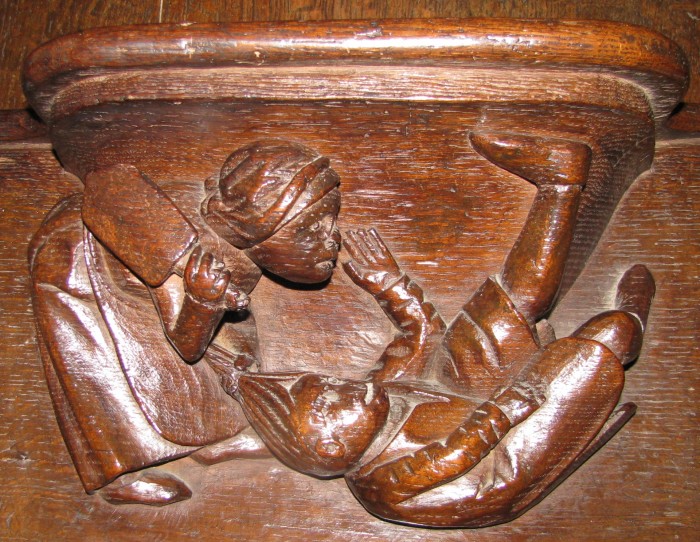 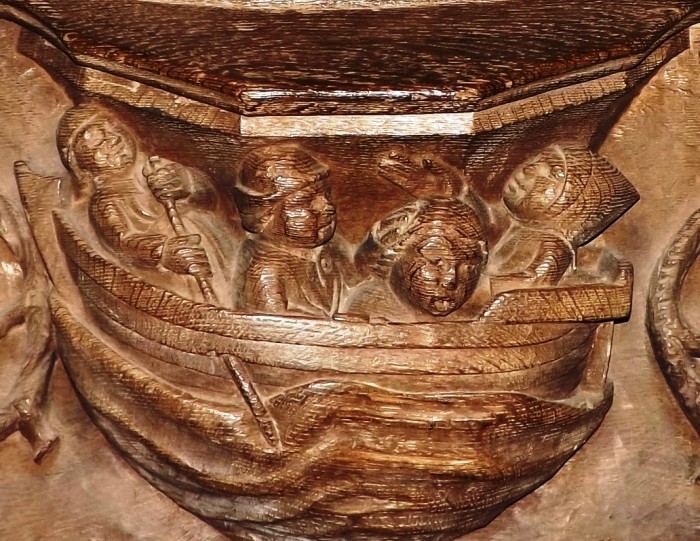 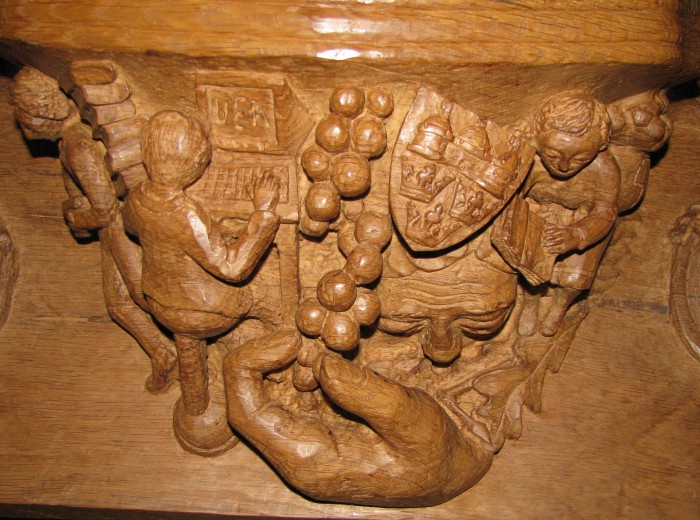 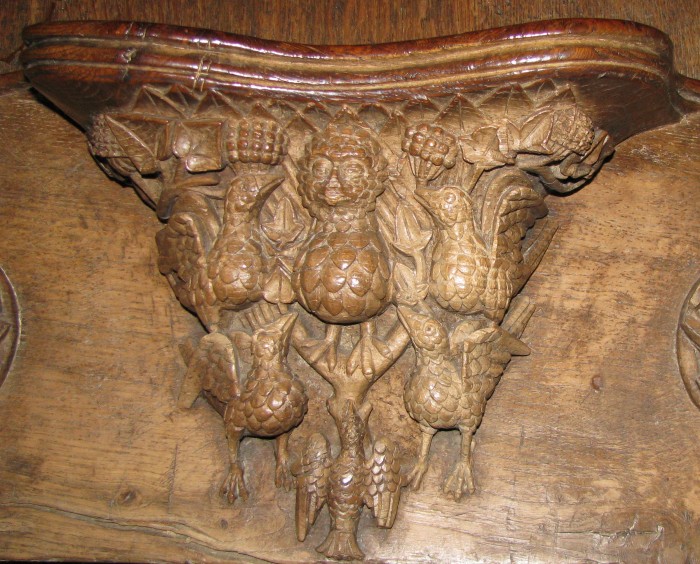 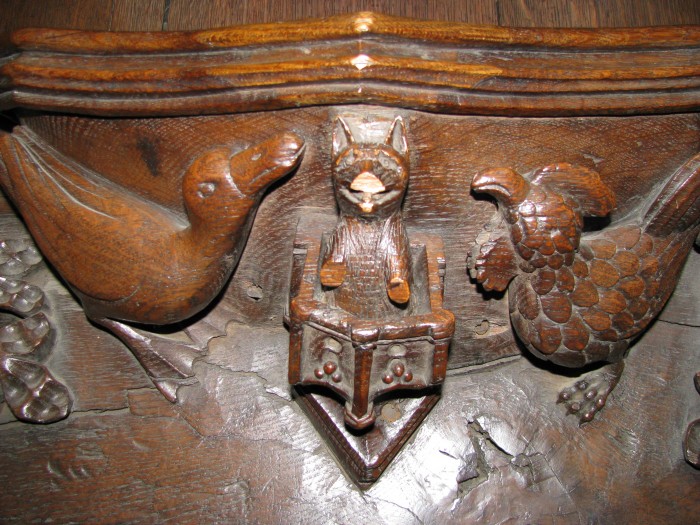 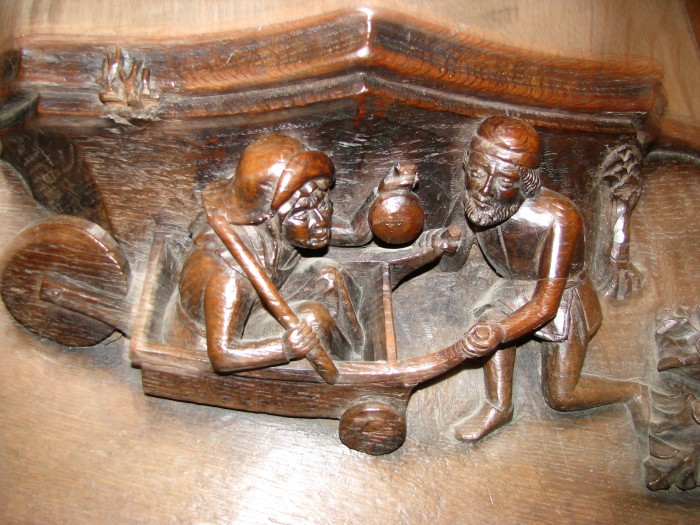 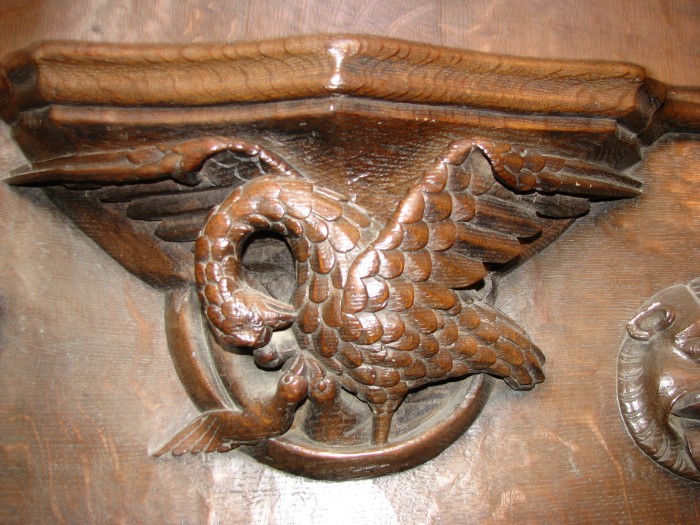 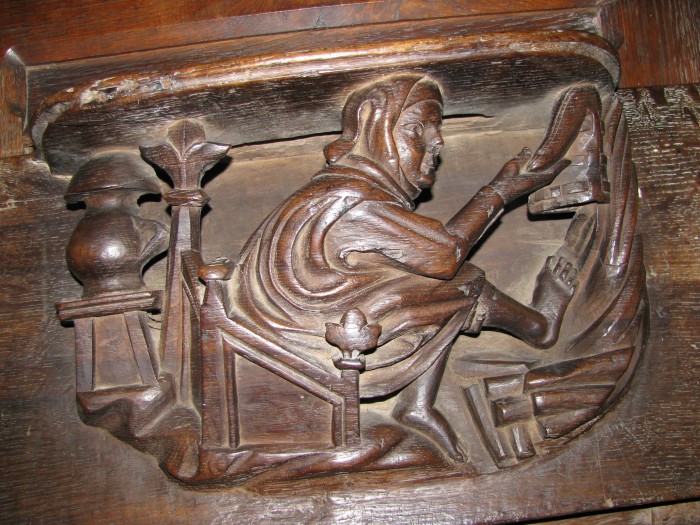 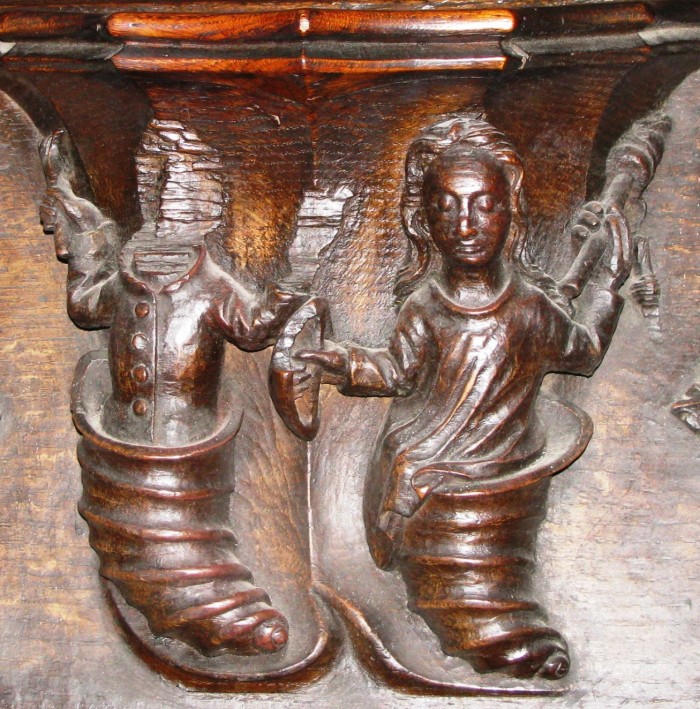 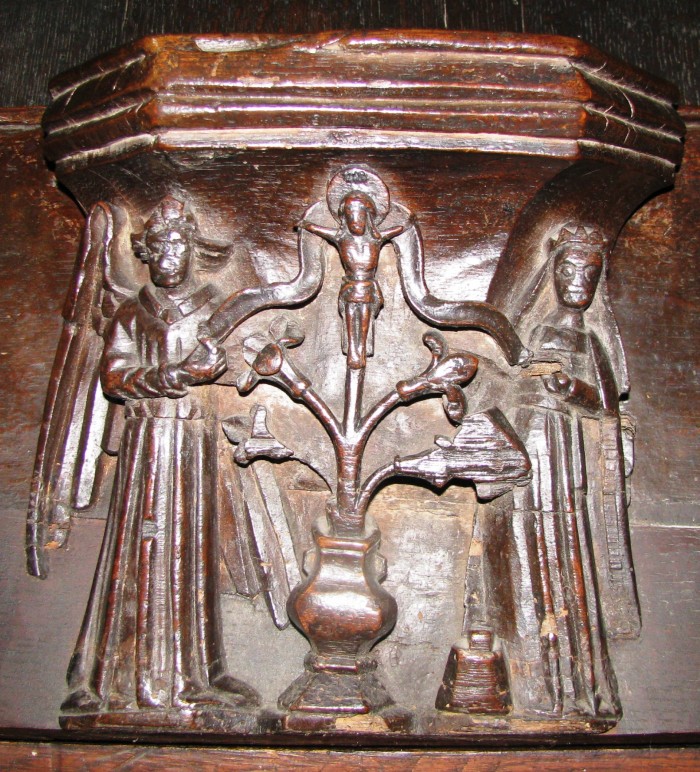 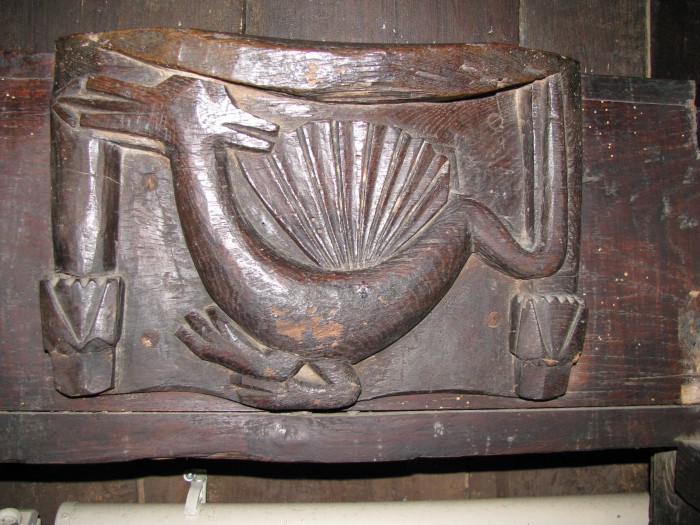 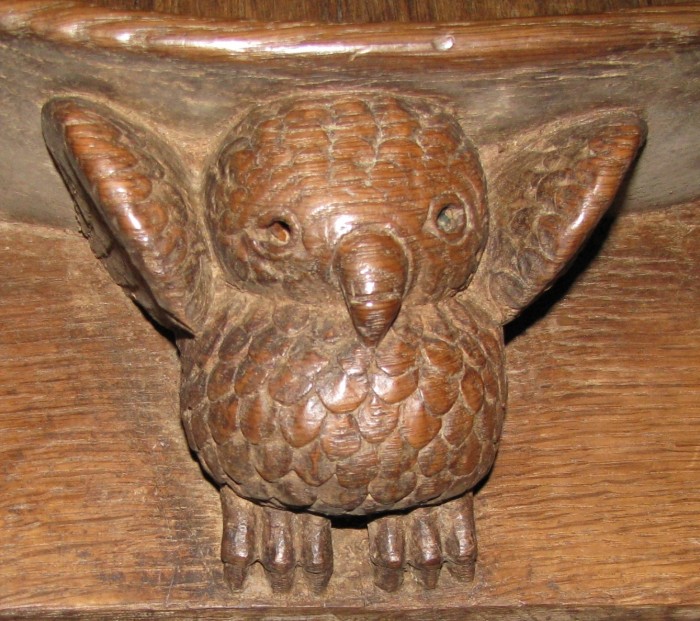 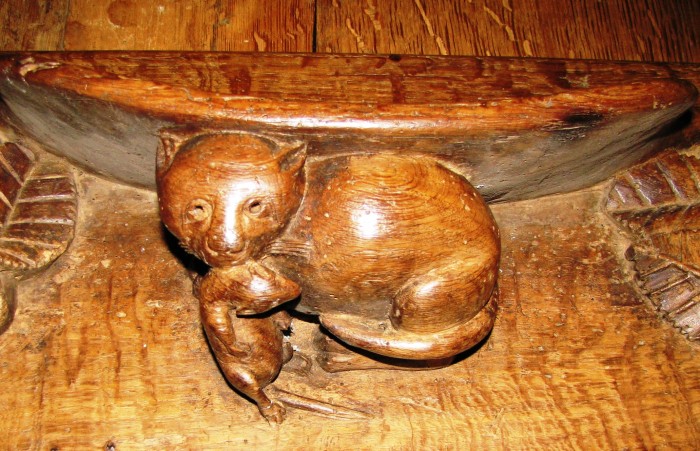 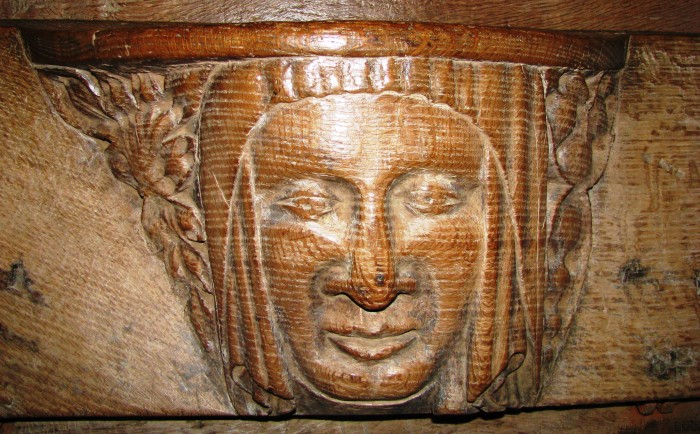 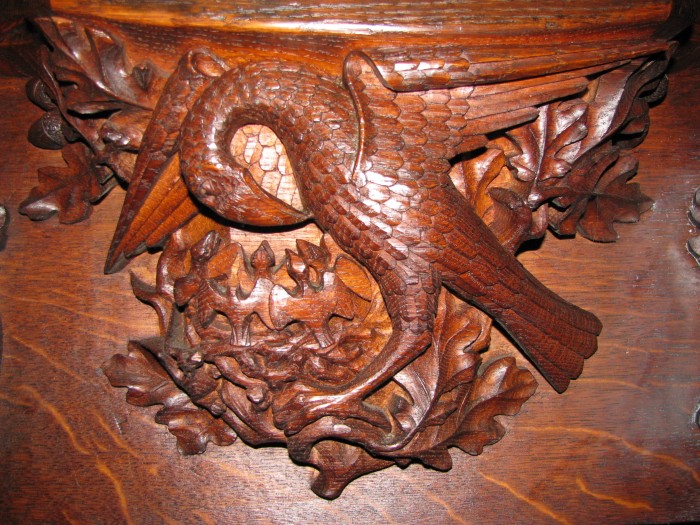 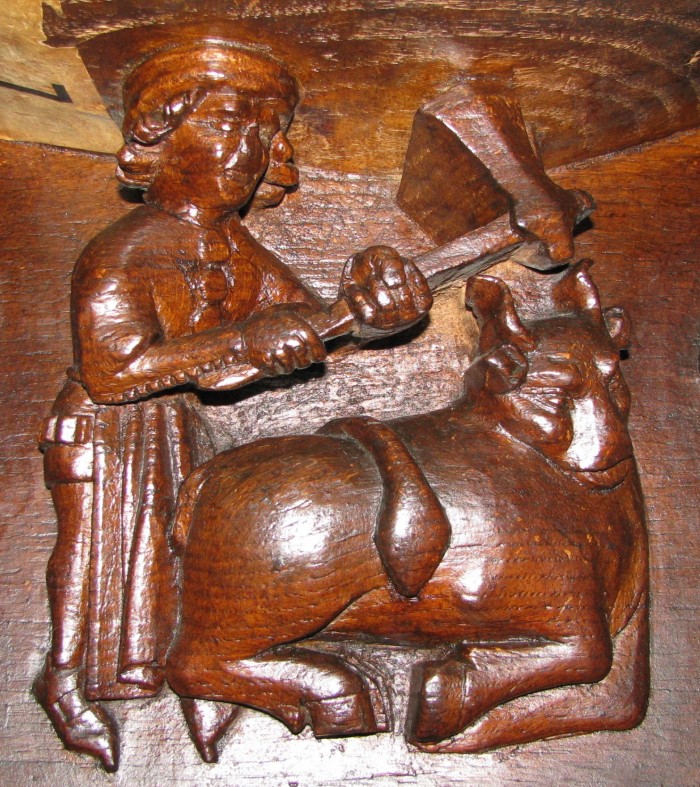 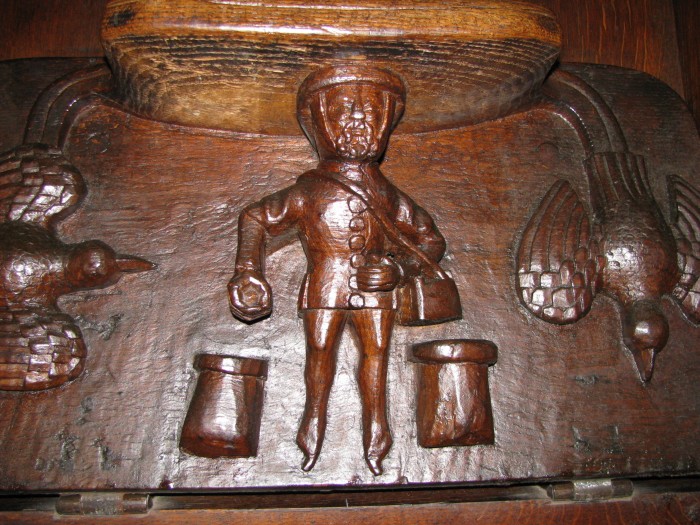