The Green Man in English Churches

More correctly called ‘foliate heads’, there was a proliferation of Green Man images around the year 1400. The lecture discusses how the image may have evolved from pagan and Classical times and what its purpose may have been. Although they may originally  have been connected to ancient fertility rites, the majority show either distorted or very mature faces which seems to contradict the notion that they were associated with May Day frolickings. It may be that we can learn more about its meaning if we take into account the historical events of the time and their effect on the nation’s imagination. 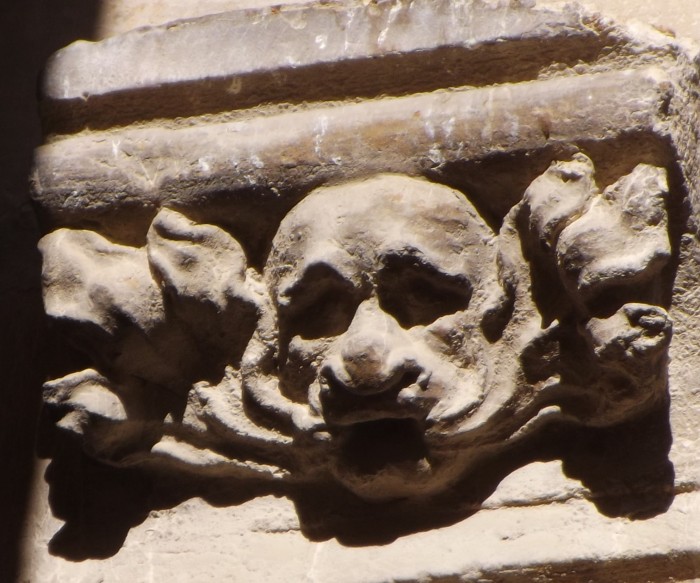 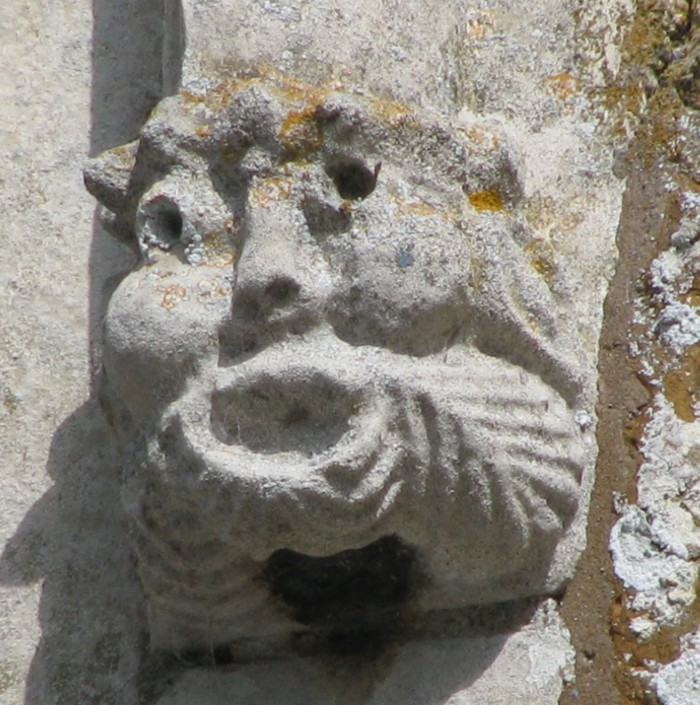 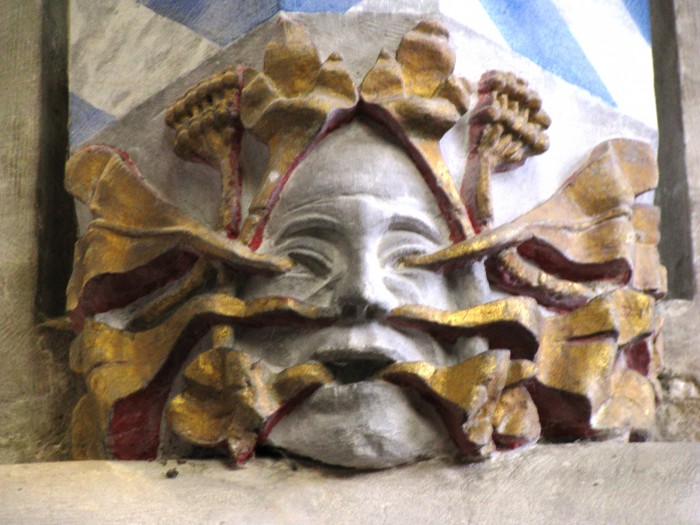 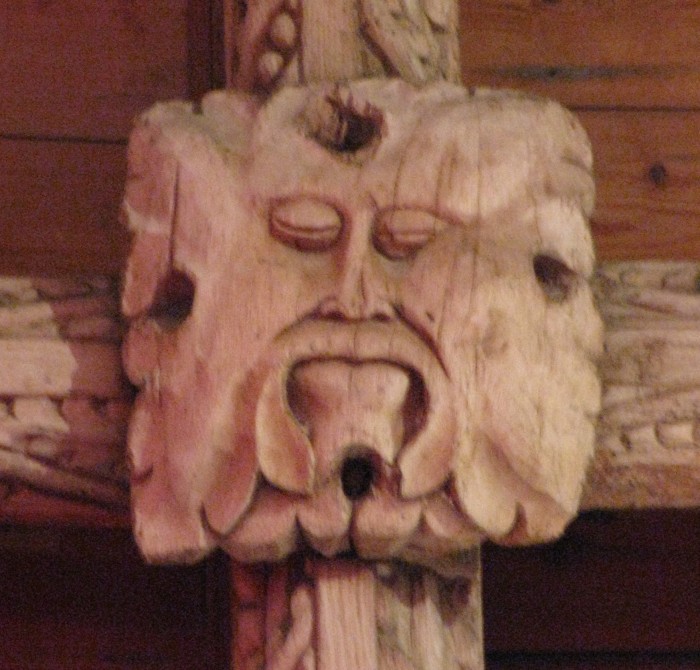 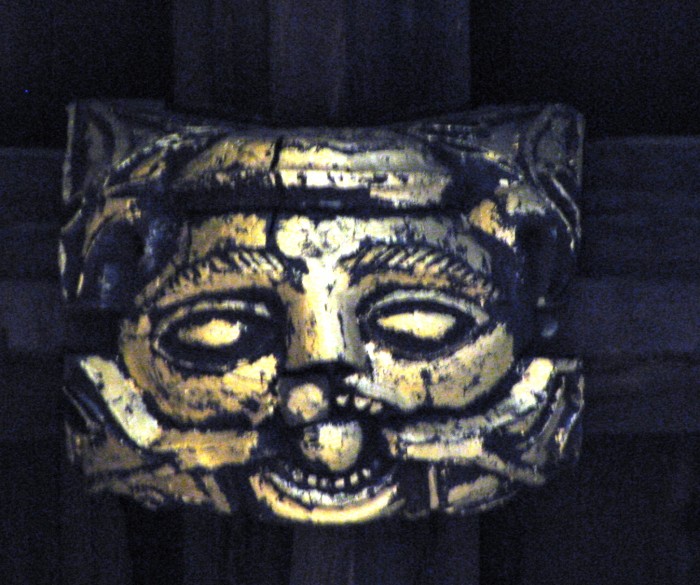 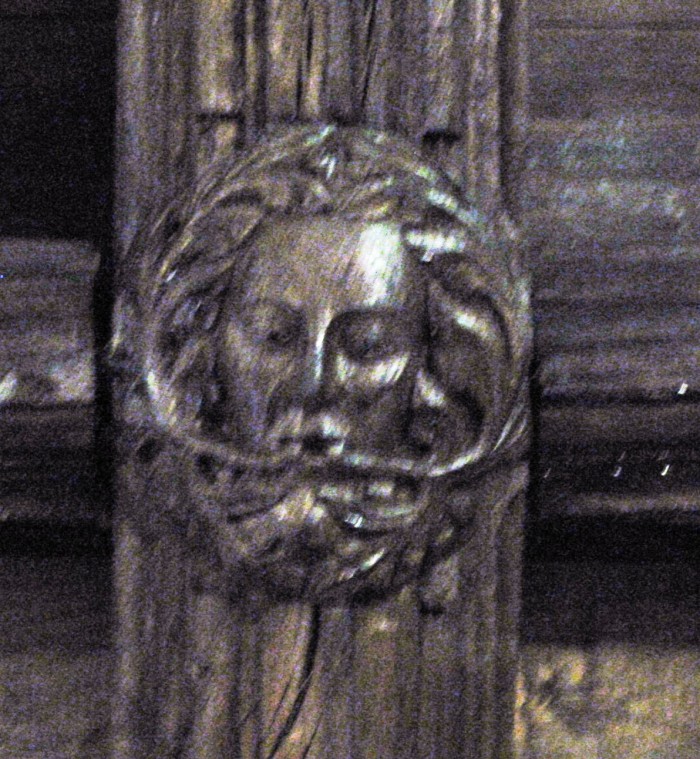 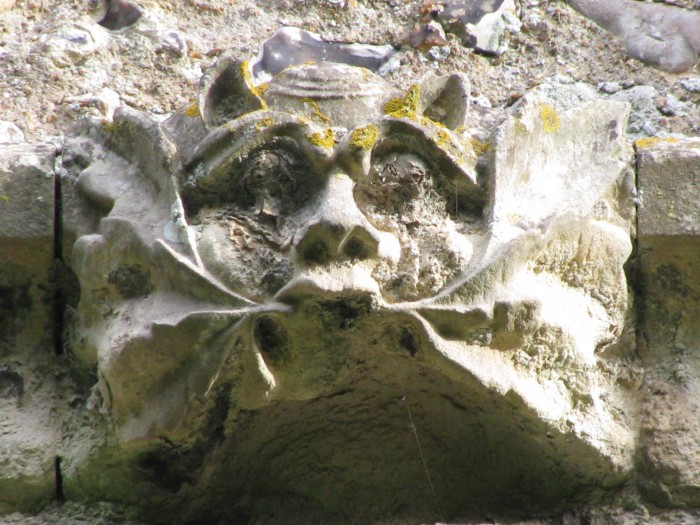 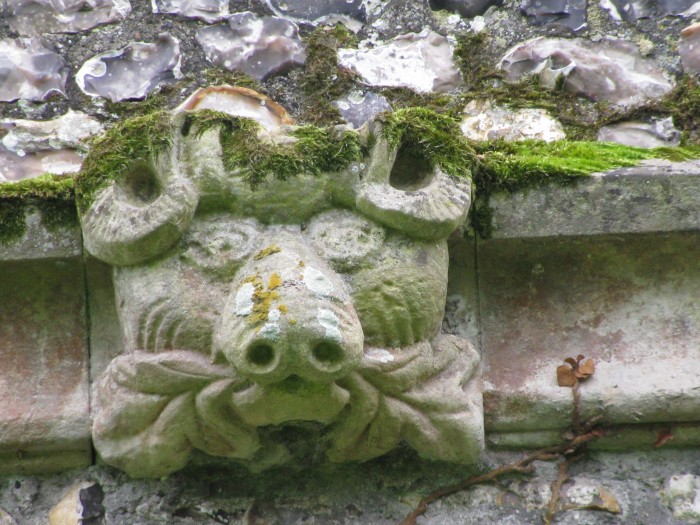 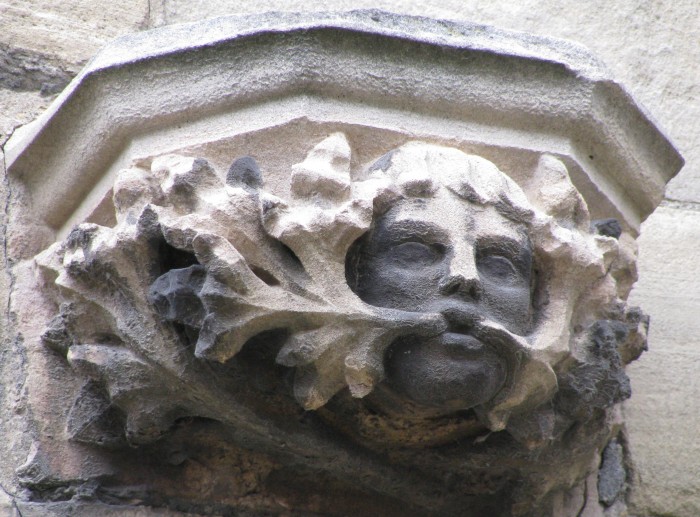 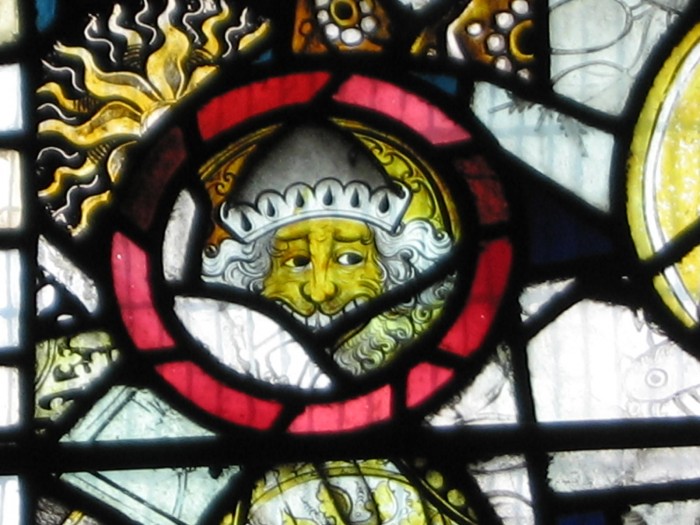