Before thinking about the Cathars we need to ask what was heresy and why did it matter? Amongst all the sometimes crazy heresies of the C12th and C13th, the Cathars stand out as the most significant, not least because they were the only heresy to be formally crusaded against by the Church and it was they who were the subjects of the first Inquisition. Why did the Church go to that extreme? Who were the Cathars? What did they believe and what was their blueprint for living? Were they a dangerous sect sweeping through Europe or were they merely a growing group of people trying to find God in their own way and willing to die for the right to do so? Appalling fates awaited many, both individually and in massacres, yet both the ruling families and the people were evidently behind them. The lecture tries to look at both sides whilst also trying to understand the Cathar way of life. 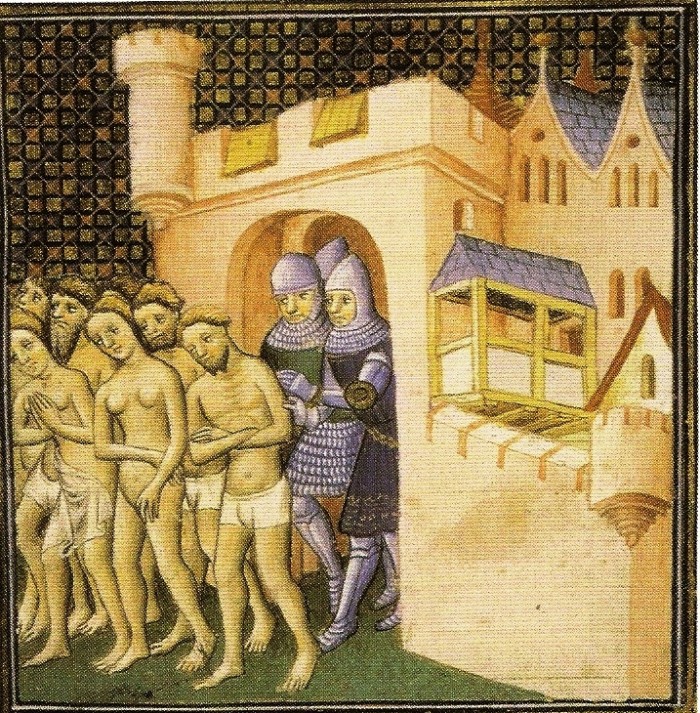 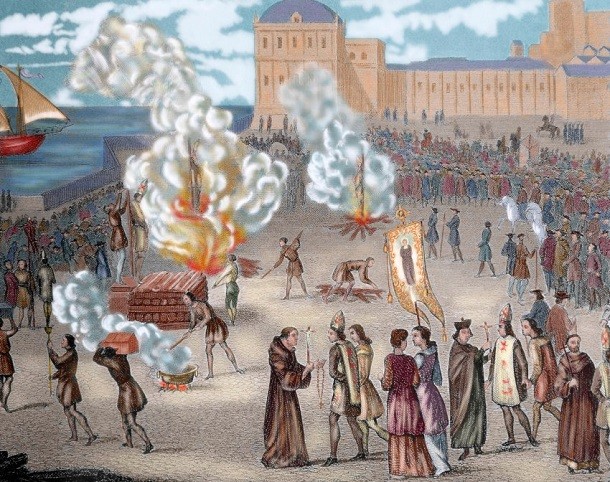 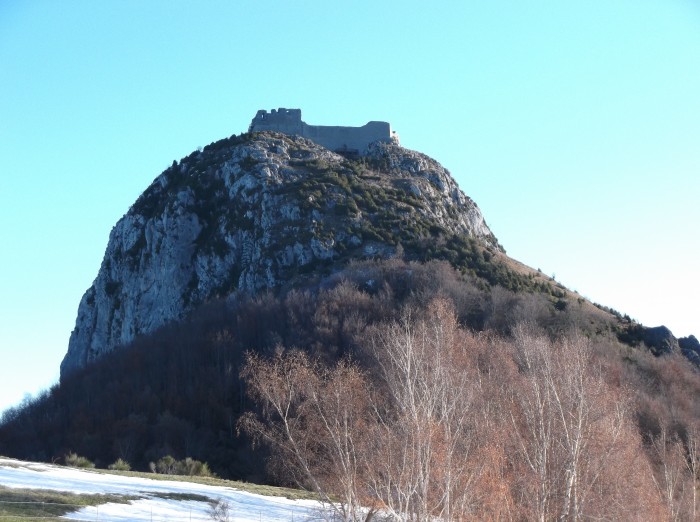 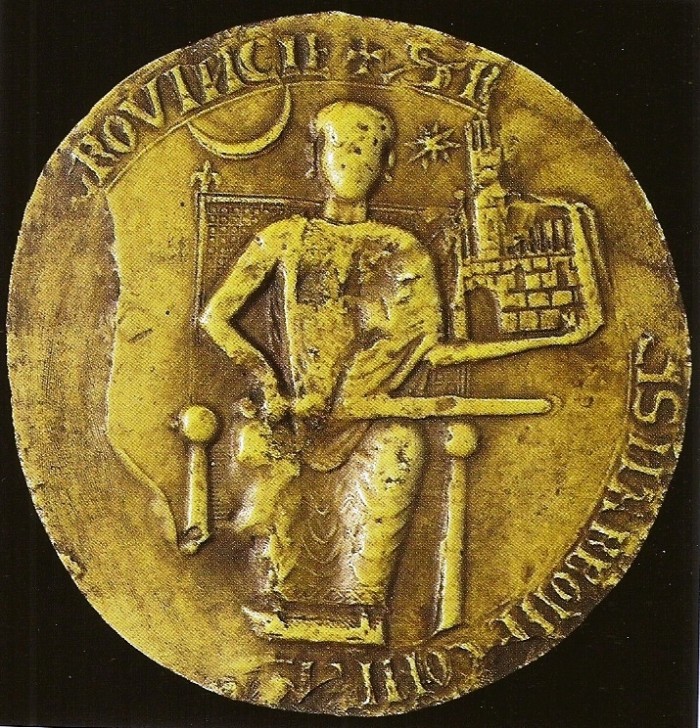 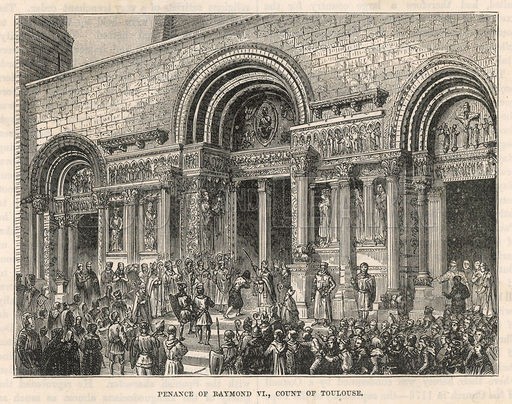 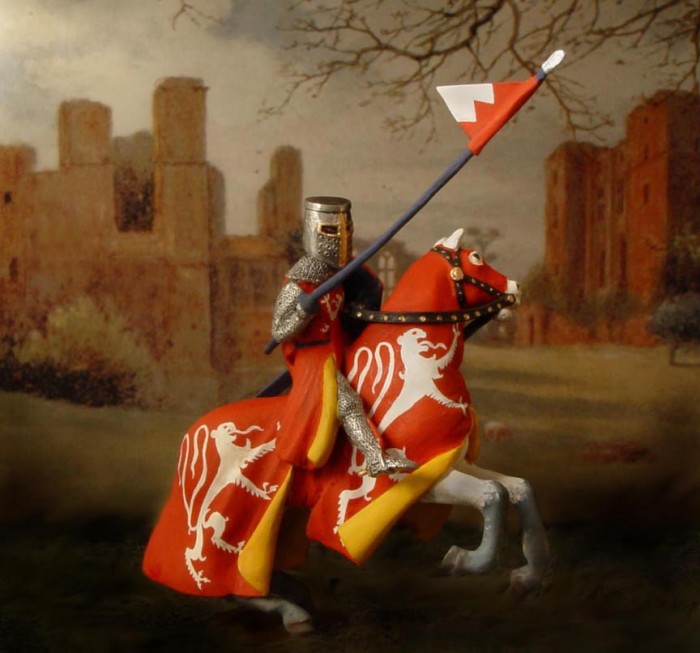 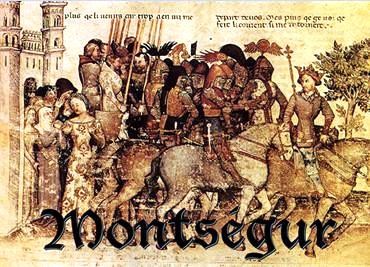 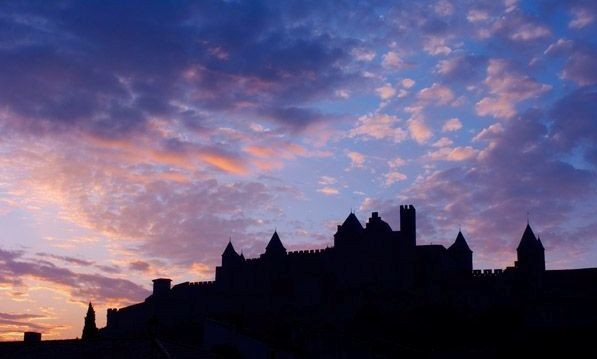 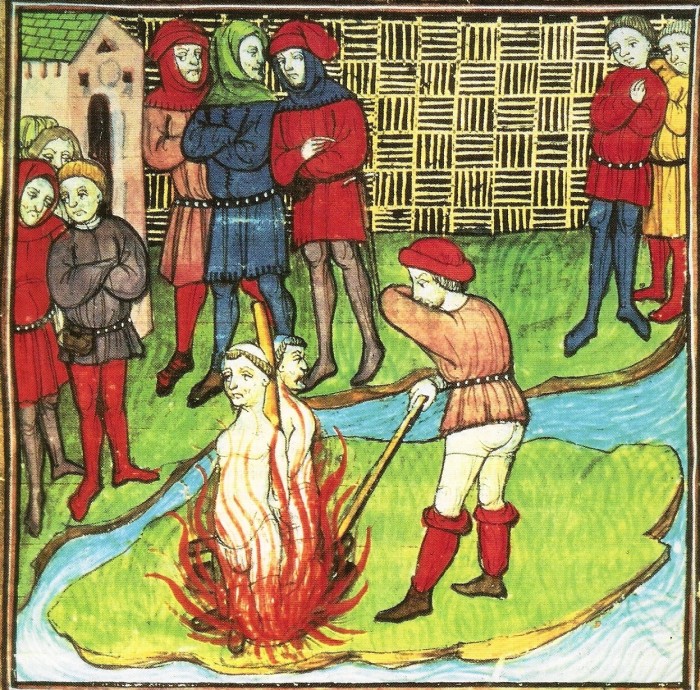 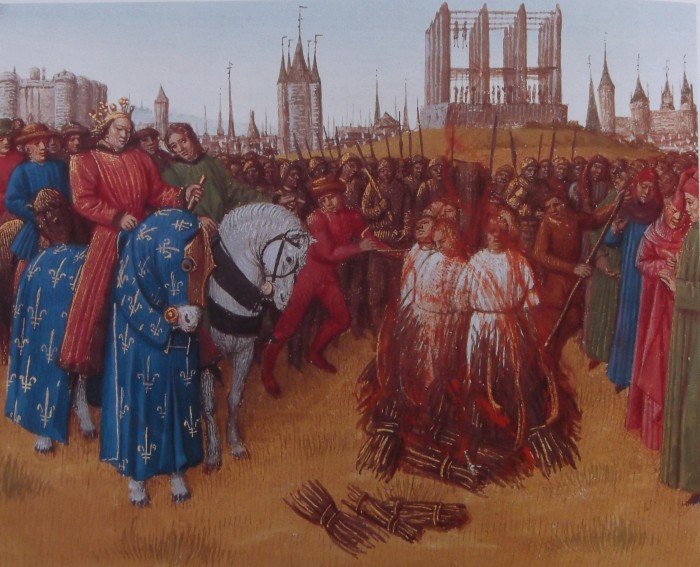