The Benedictional of St Æthelwold

This fabulously illustrated document made in the 970s in the Winchester School of decoration, reveals much about the relationship between Æthelwold (Bishop of Winchester) and the young king Edgar.  Æthelwold was brought up in the lavish and cosmopolitan court of Æthelstan which very much affected his thinking both about art and power.  The Benedictional he commissioned shows us a subtle change in attitudes to and images of kingship and – famously – contains the first western illustration of the Three Wise Men as Three Kings.  It also contains the first recorded image of the Dormition of Mary and the reasons for this will be explained.

Although the Benedictional can stand alone as an art form, we can also see how its decoration was influenced by ideas from the continent and how it then influenced other images. 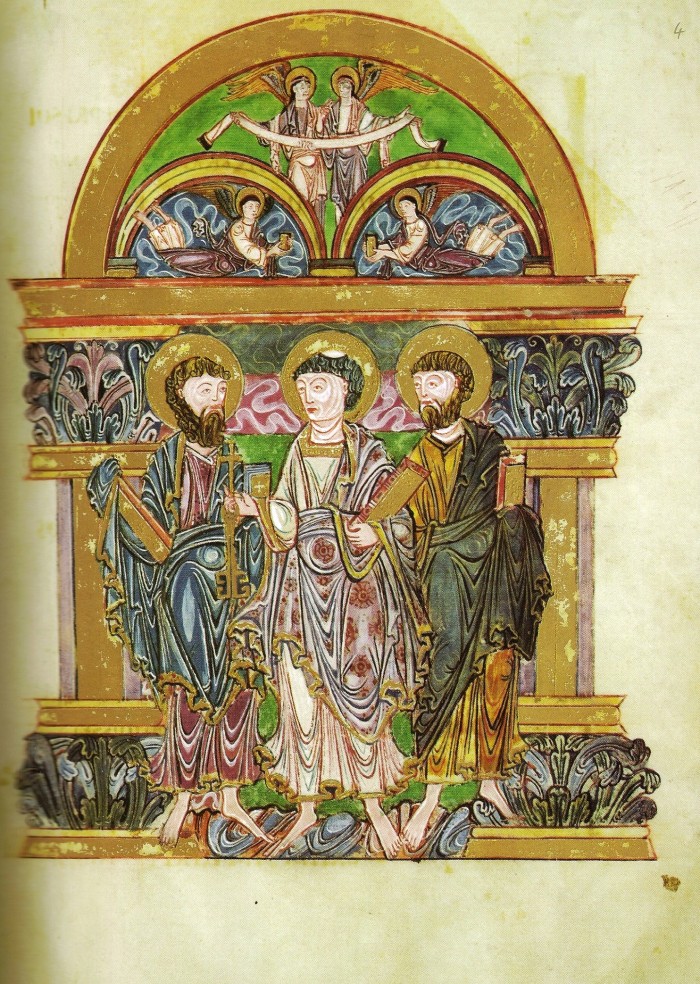 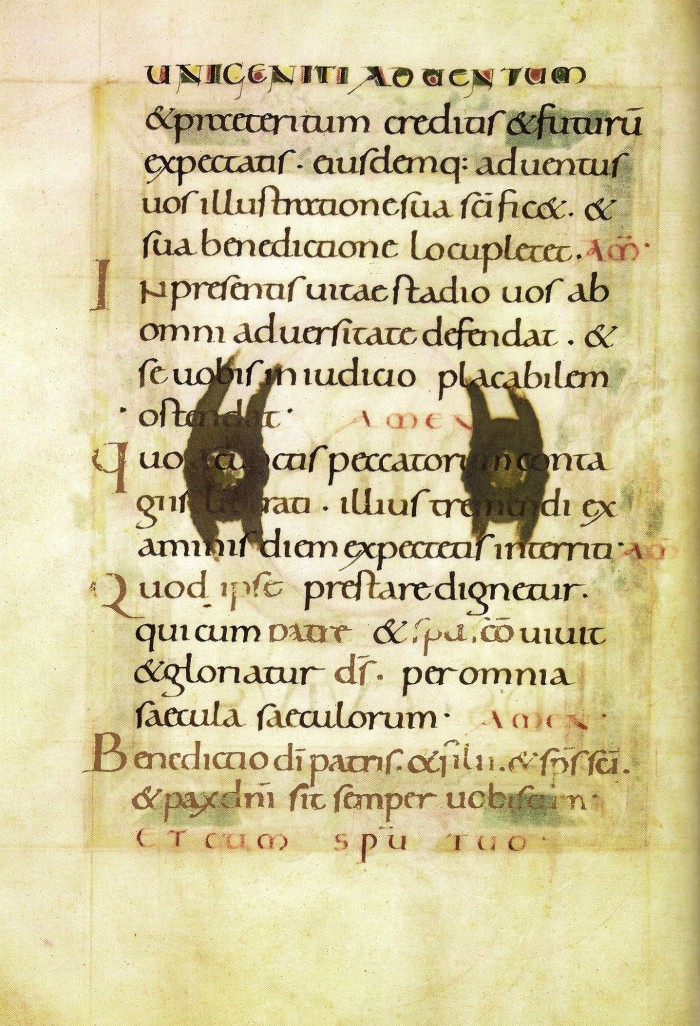 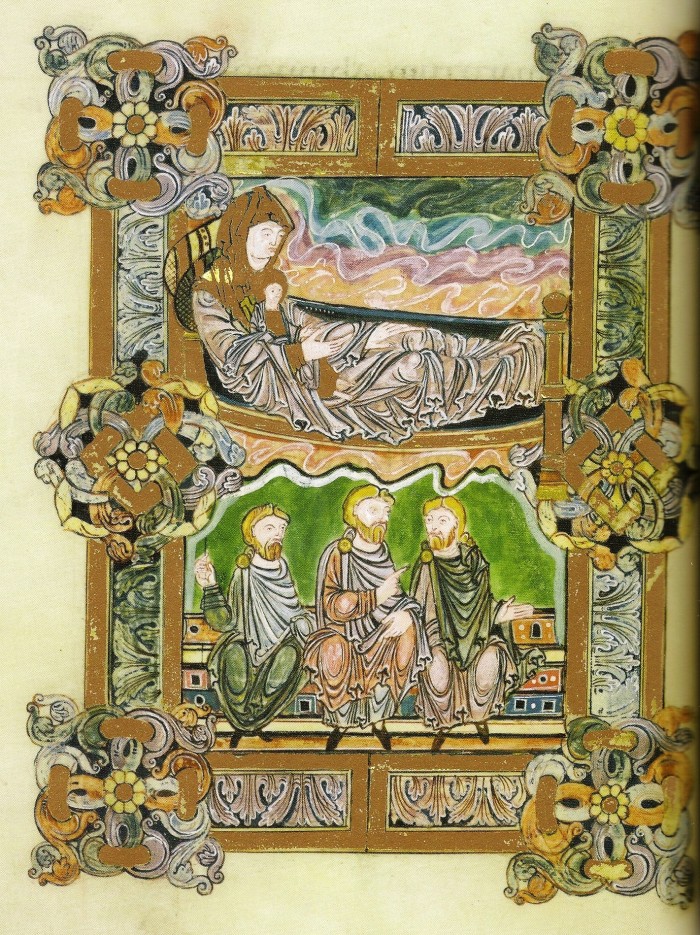 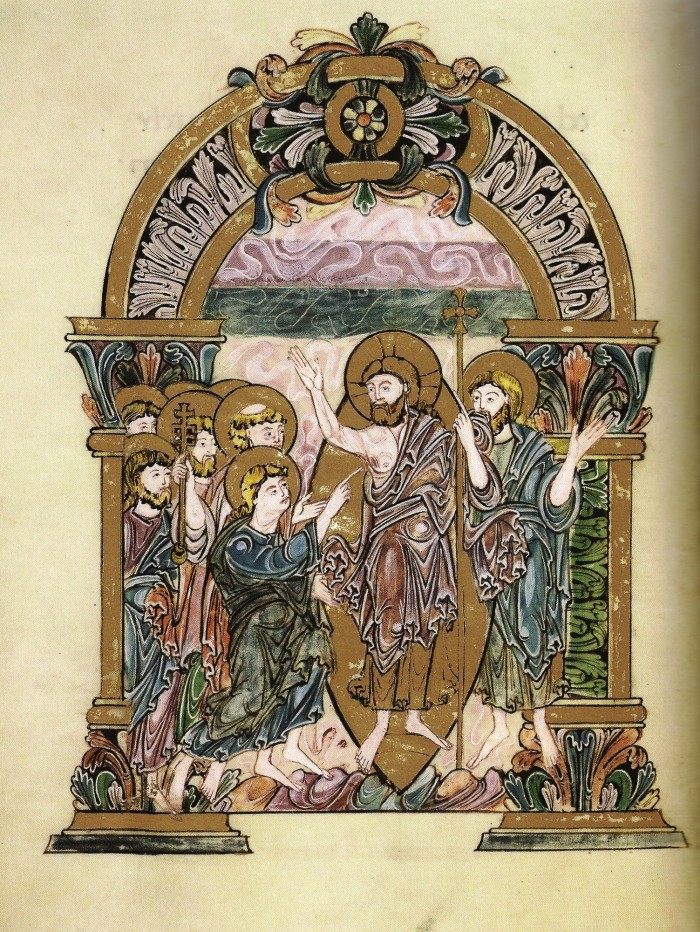 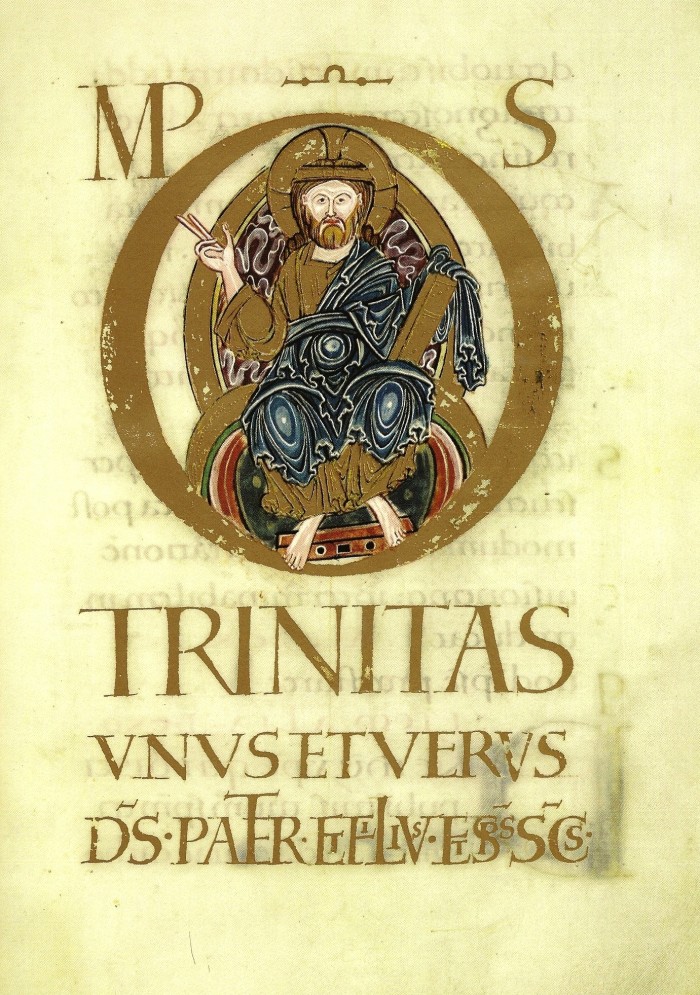 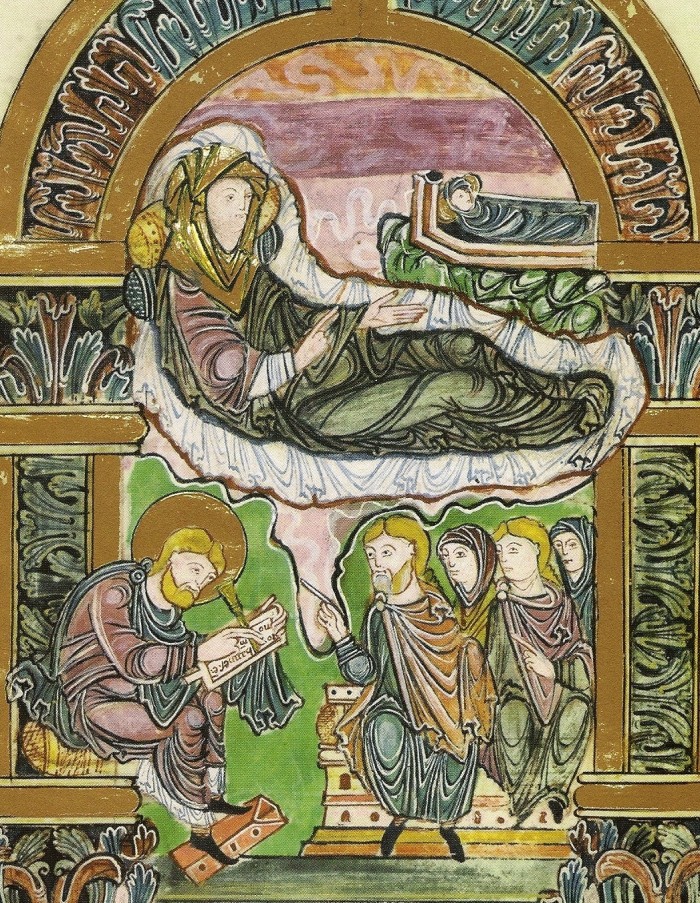