The popular and not inaccurate view of the Vikings is of thuggish invaders and ferocious fighters. Whilst it’s always acknowledged that they were also masters of navigation and sea-faring and were great traders, not much attention is paid to their culture and how some of it influenced later church art in Britain.

Their religious beliefs worked seamlessly with their legends so sometimes the two are hard to separate. Sagas tell of heroic deeds by both man and monster, whilst others unintentionally show the nuts and bolts of Scandinavian society.  Skaldic poetry with its strange metaphors is more specific – deliberately so – composed so that it couldn’t be altered by future generations and so the story couldn’t be lost.

The lecture looks at runes and picture stones and how the various artistic styles developed over the two centuries of the Viking Age.  It may show the more sensitive side of the Viking character, but it never forgets that they were warriors at heart. 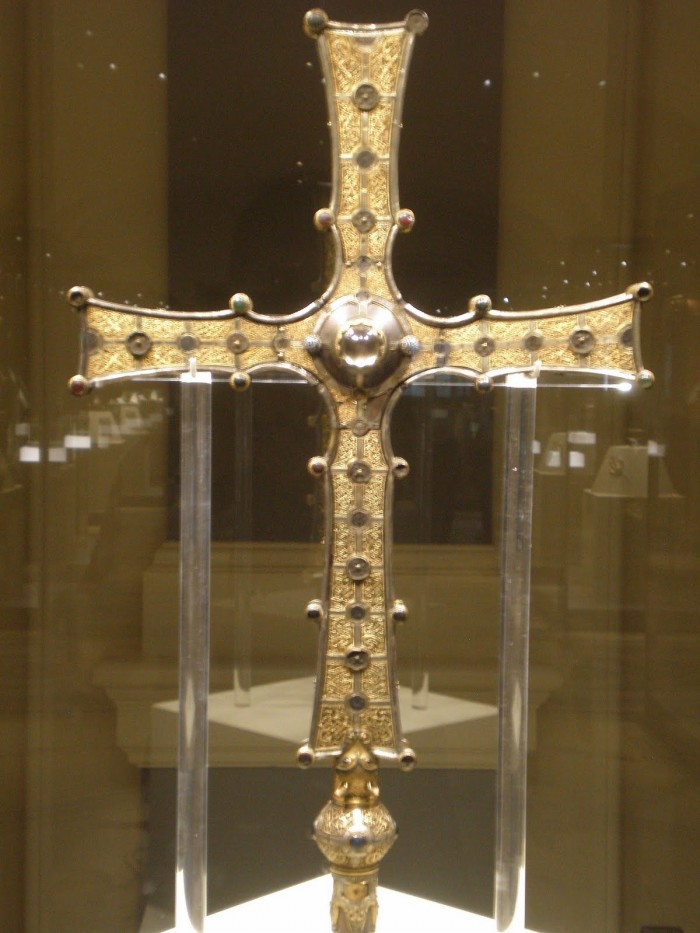 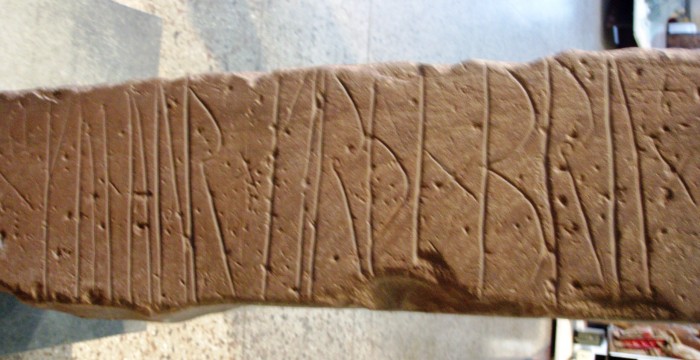 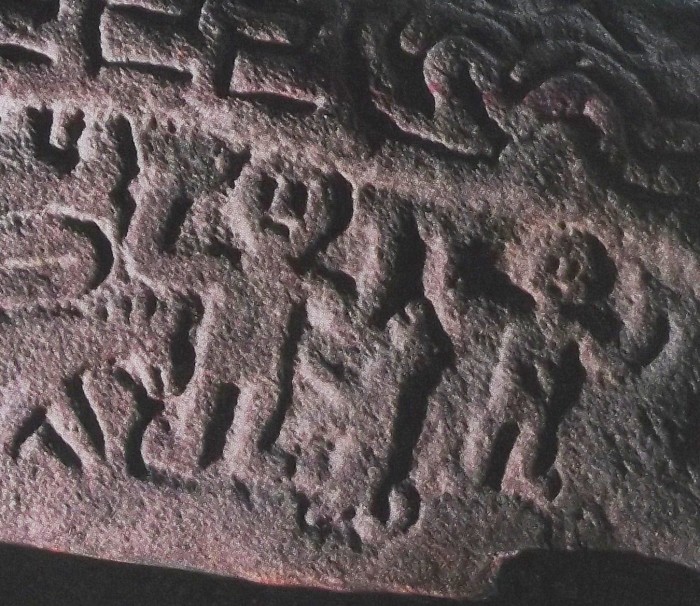 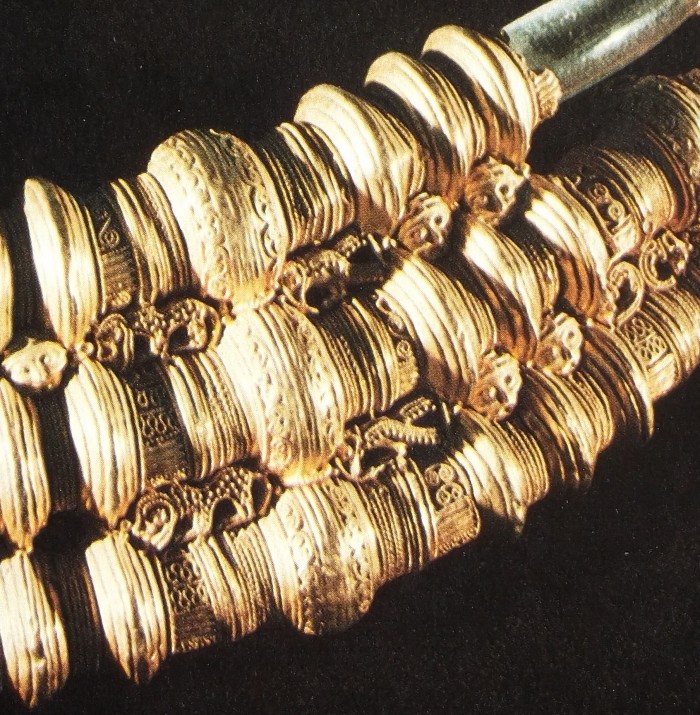 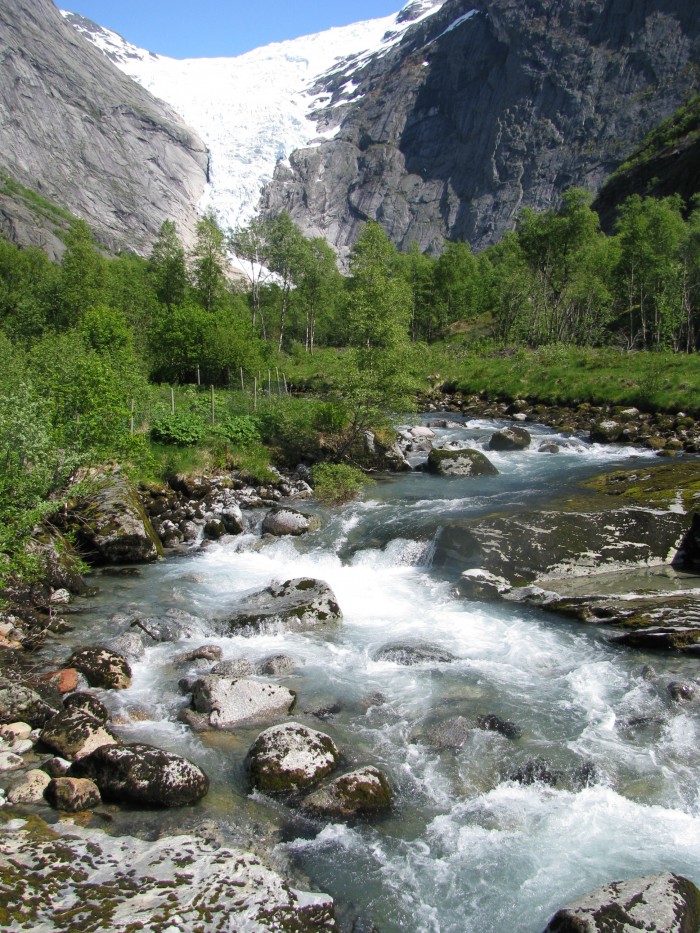 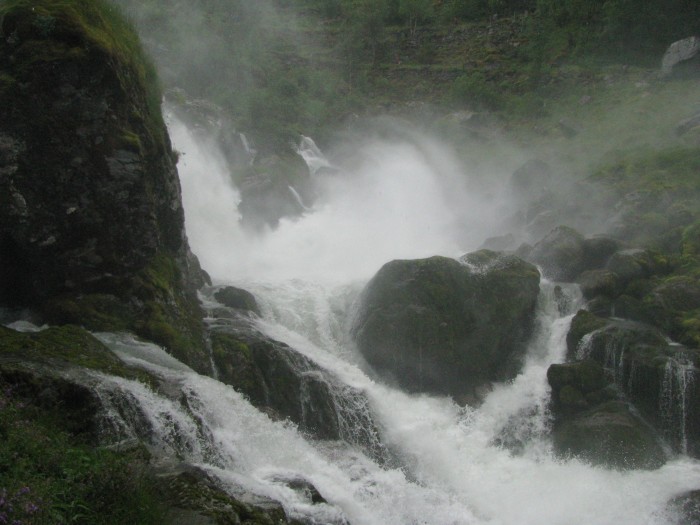 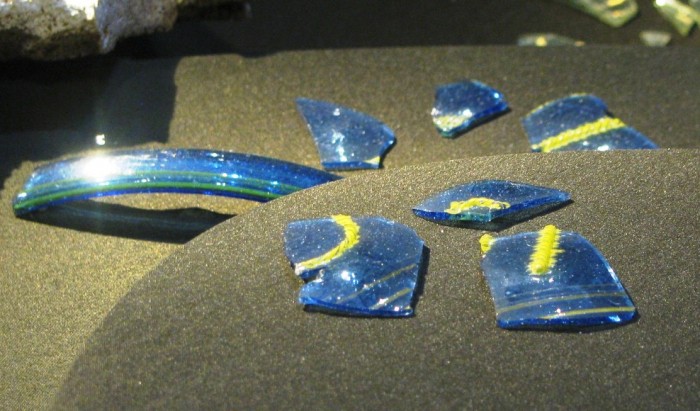 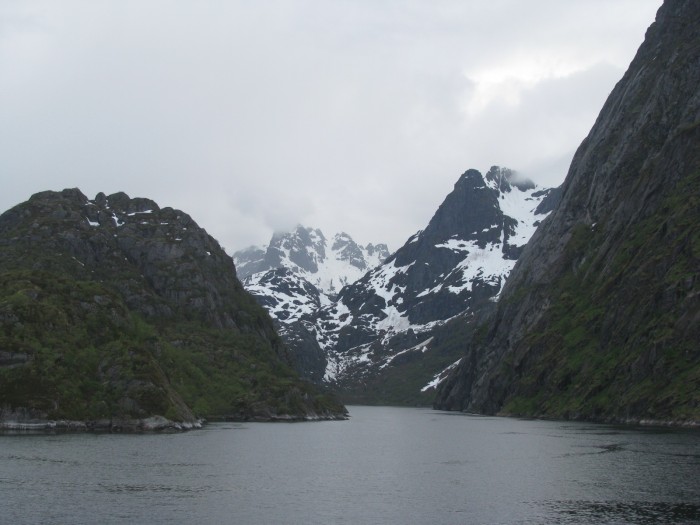 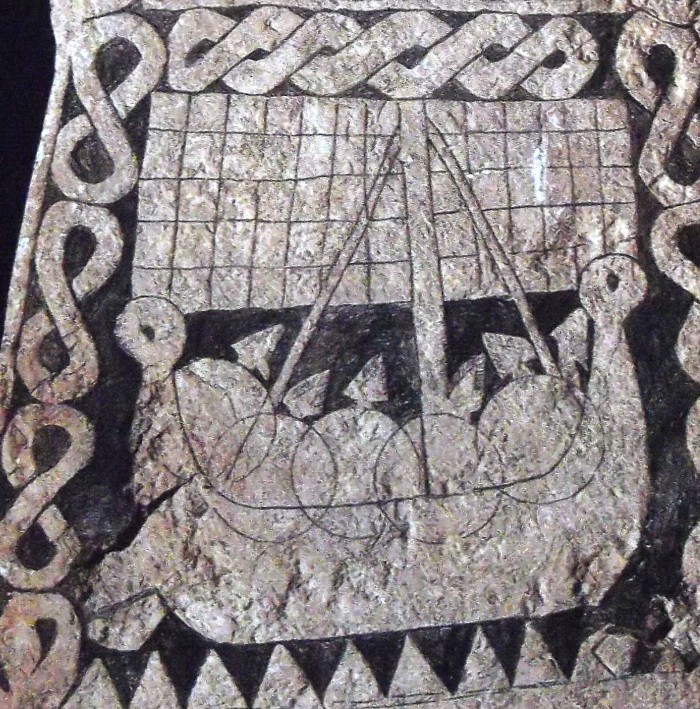 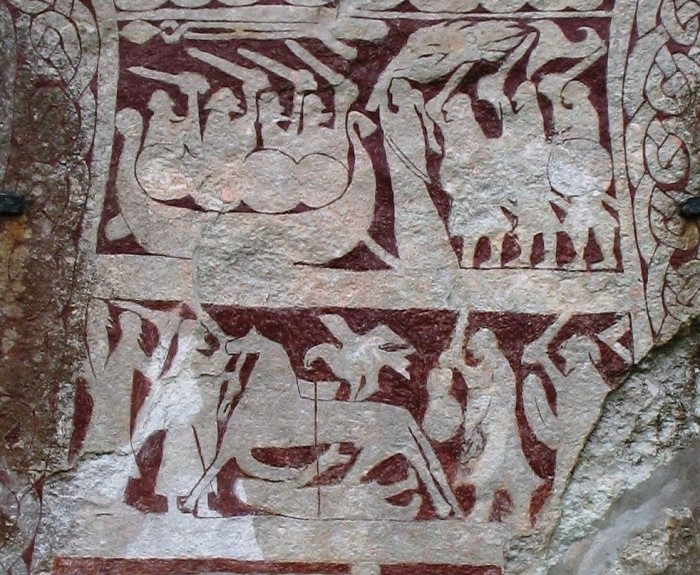 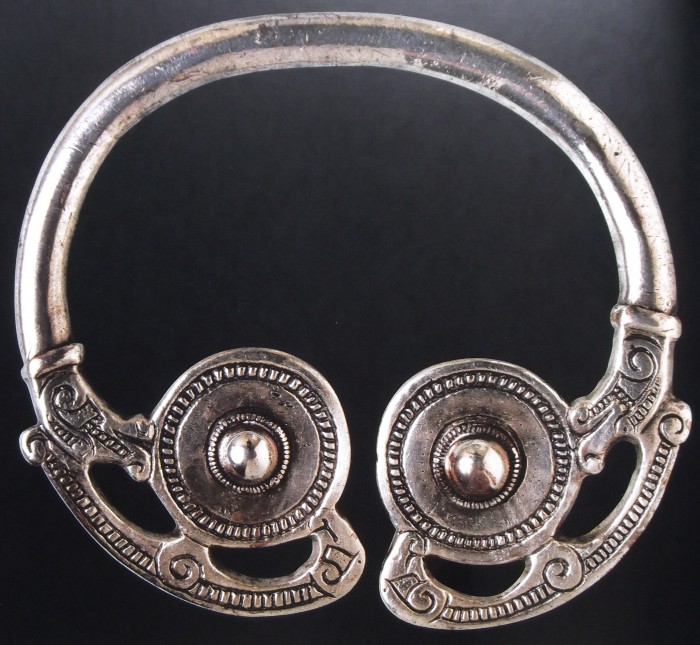 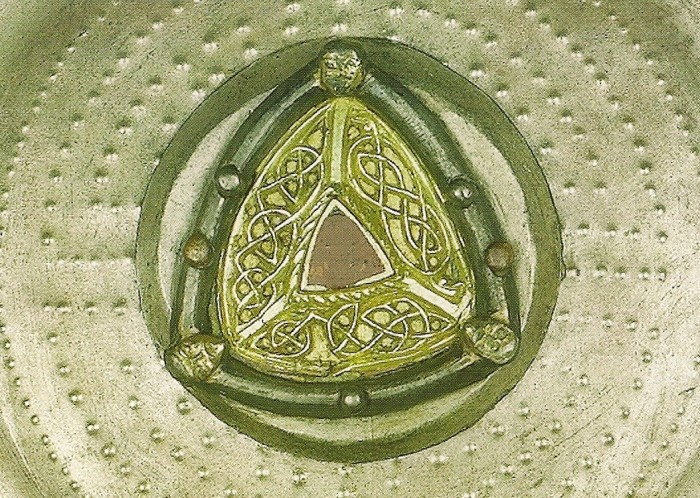 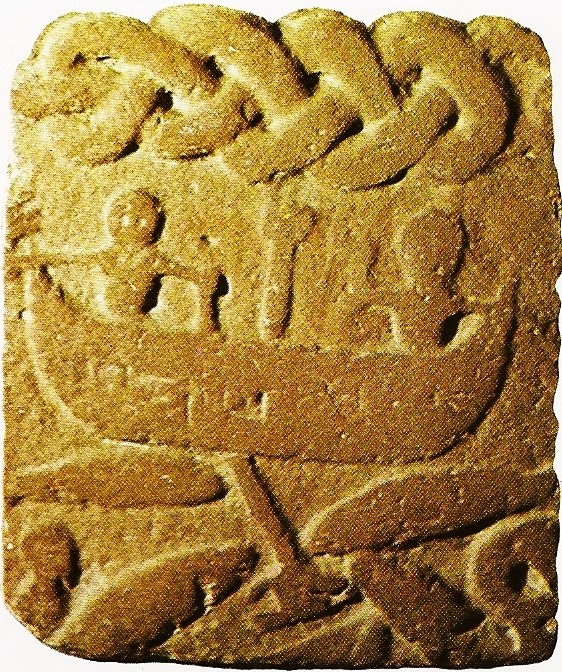 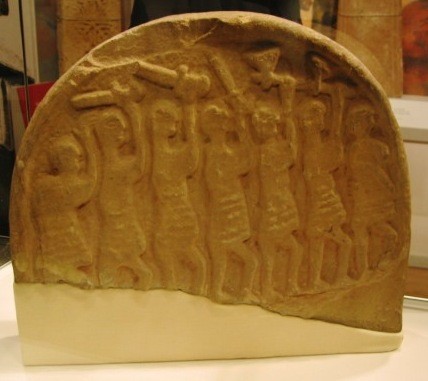 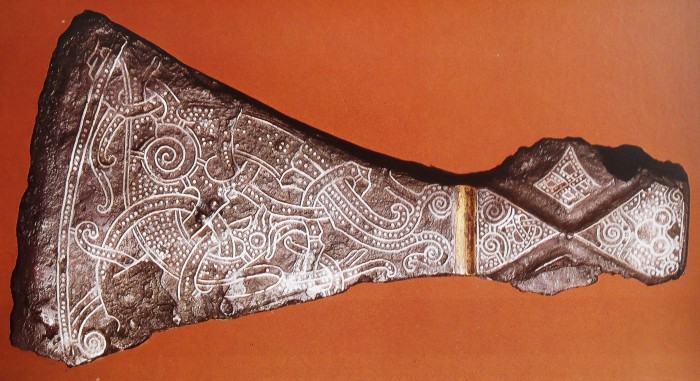