The Venerable Bede and the Times in which he Lived

The world in which Bede lived was geographically confined to the north east of England, but it’s sometimes hard to believe that he didn’t travel himself. His ability to amass information and interpret it accurately has frequently baffled later scholars: one only has to read the first page of his Ecclesiastical History of the English People to realise that he has described England with astonishing accuracy. The great achievement of this and other books aside, Bede was also the man who gave us the Anno Domini dating system, who understood that the world could not be flat, who worked out tide timetables 1000 years before gravity was understood and much, much more.  He was also a monk. This lecture looks into his life and the times in which he lived, and assesses his extraordinary achievements. 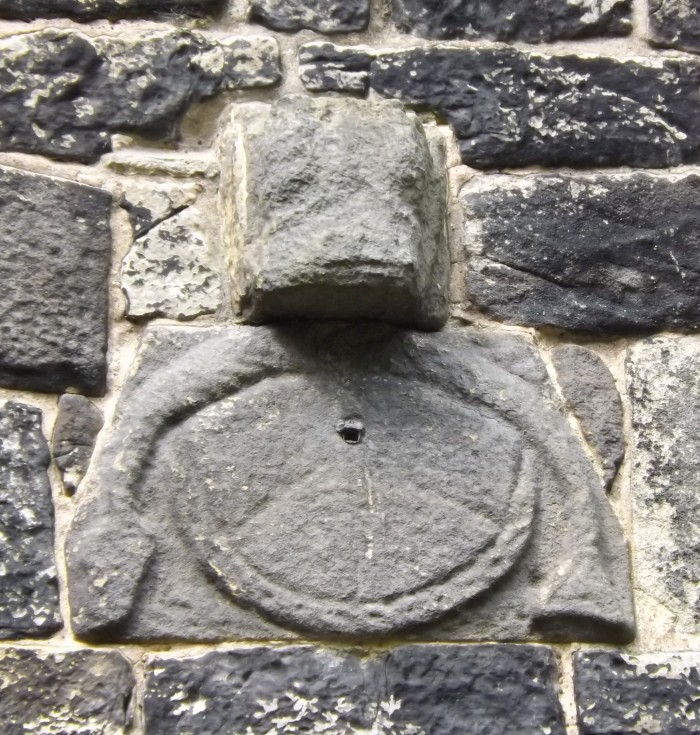 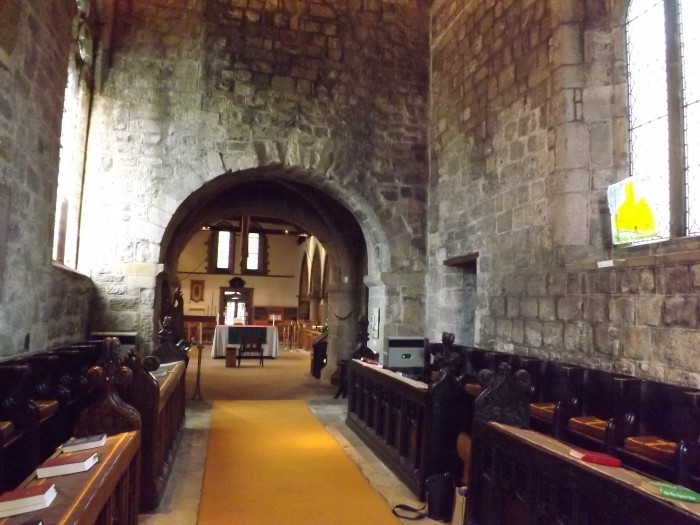 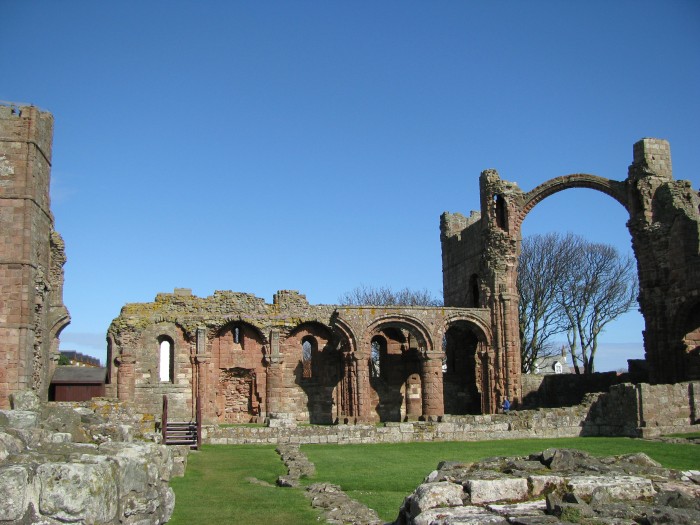