Better known as the Vikings who gave their name to Russia and mainly originating from Sweden, they expanded eastwards, tearing their hot talons through the lands that stretch from the northern coast down to Novgorod and Kiev and with their insatiable eyes always on the ultimate trading prize: Constantinople. The story of the Rus is even more dramatic and savage than that of their Scandinavian cousins who caused mayhem in the British Isles. They had bizarre funeral rites, immense courage in battle and travel, but utter disregard for human life. That said, they were loved by their women who put up poignant memorials to them and it was through them that Christianity found its way to Russia. It was also through them that the icon as an art form travelled from Constantinople to Novgorod. In the two centuries of their rampaging through eastern Europe, a few characters stand out, not least for their inventiveness and sense of humour. 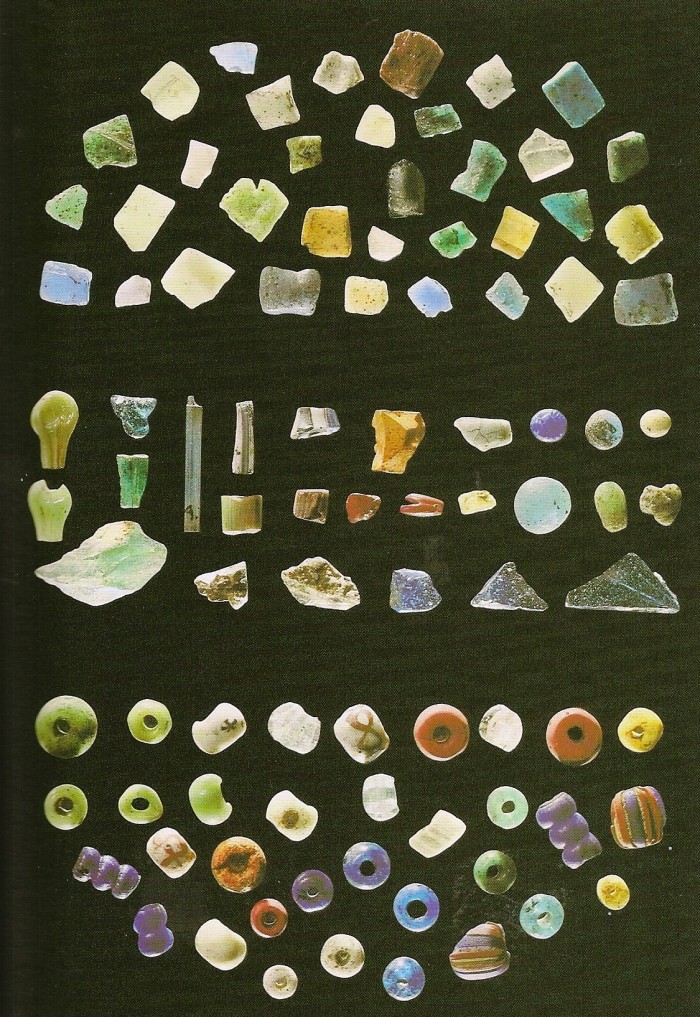 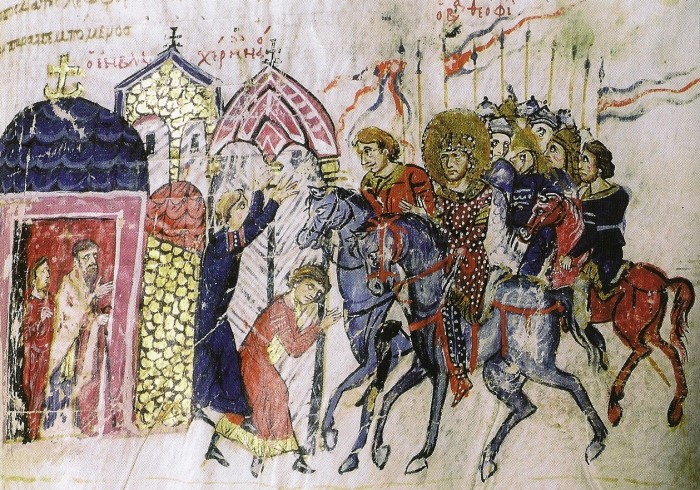 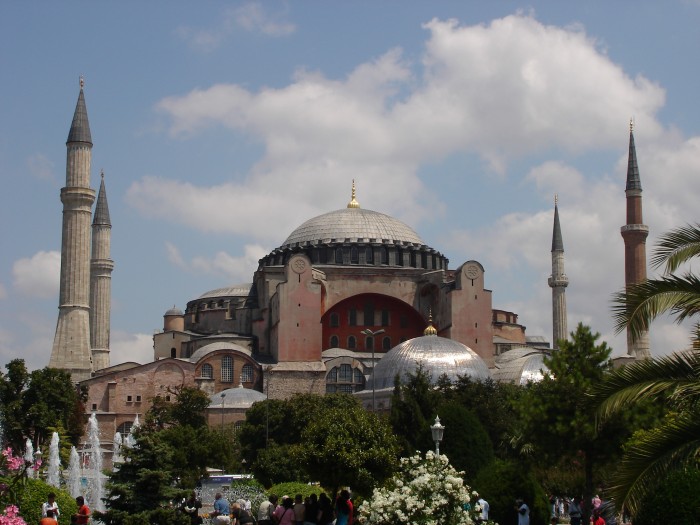 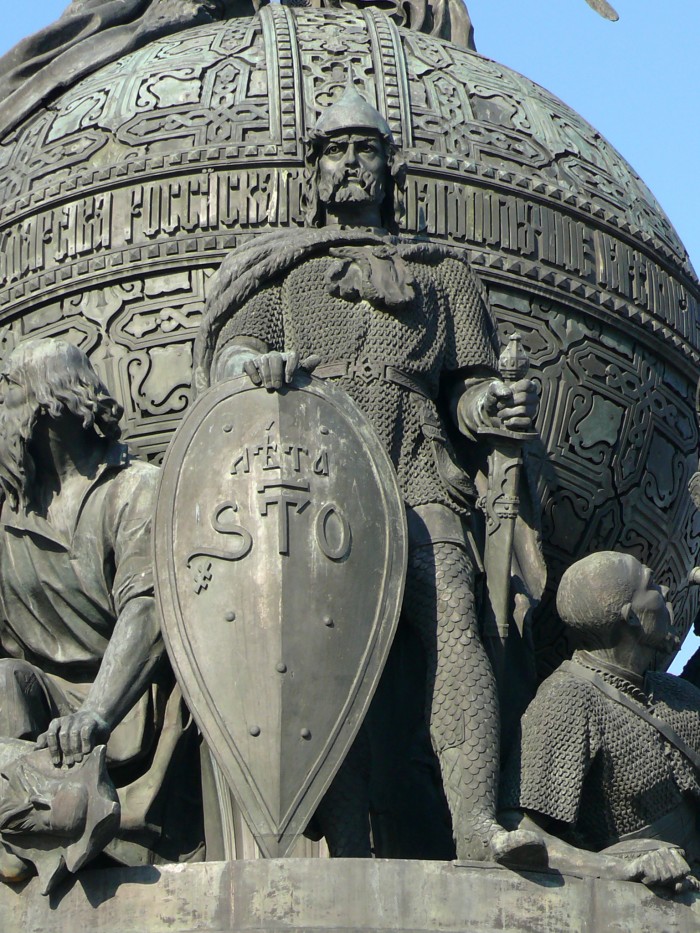 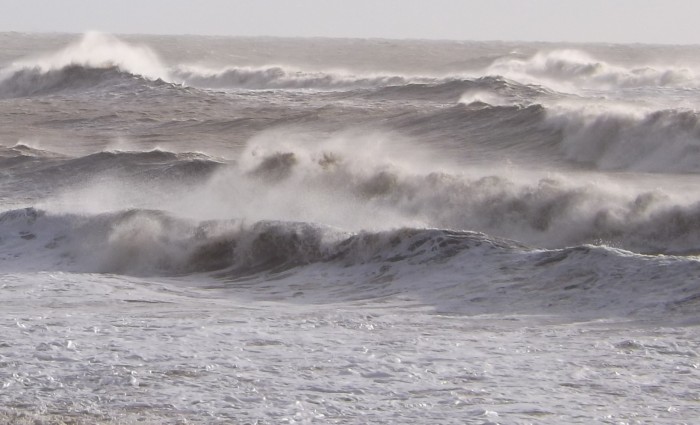 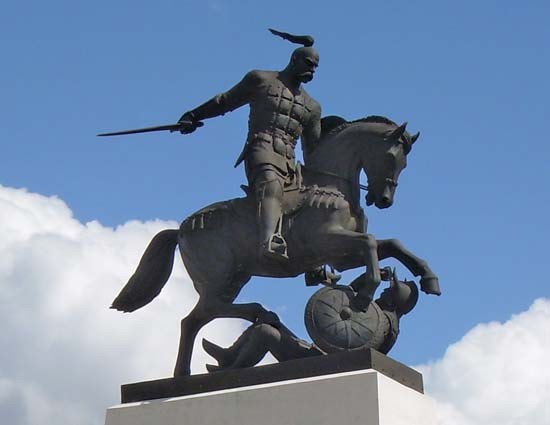 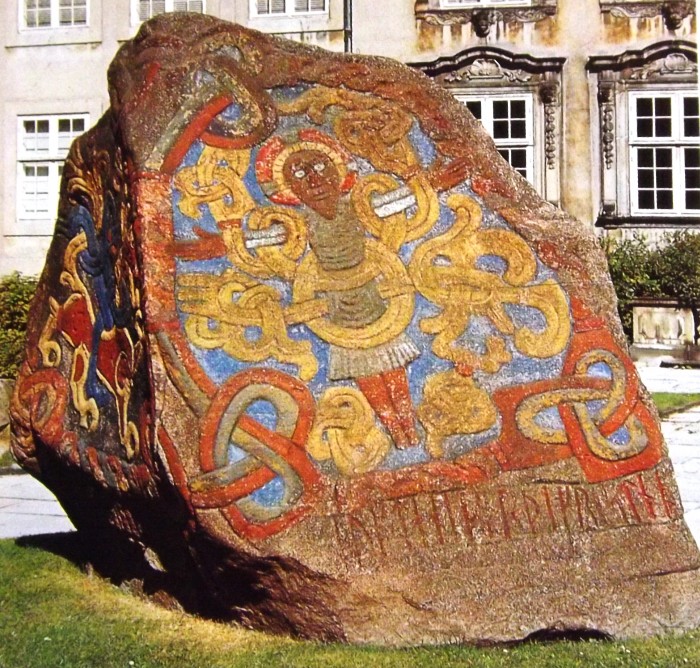 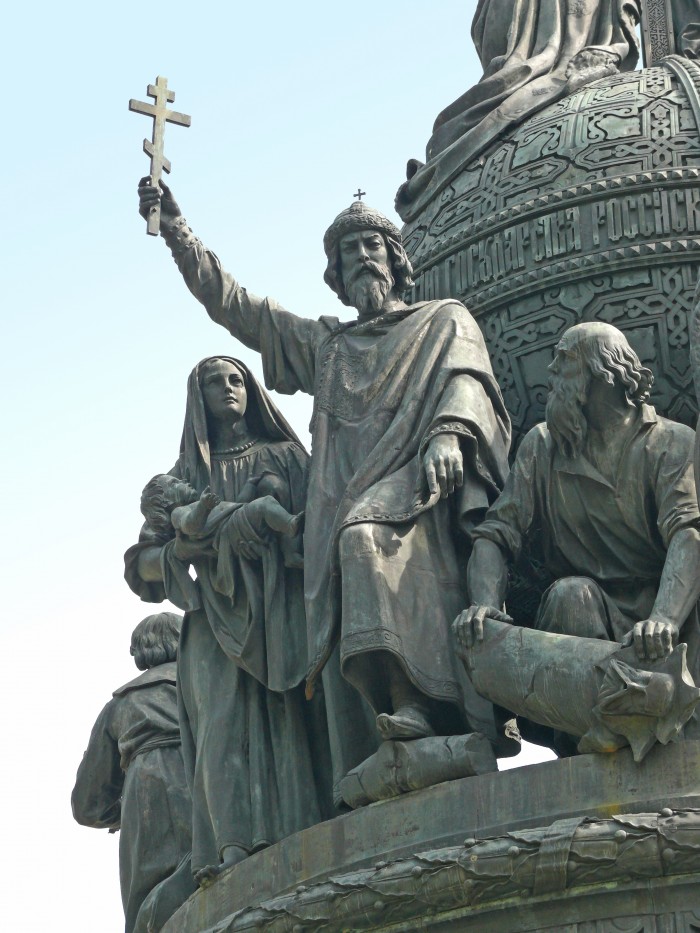 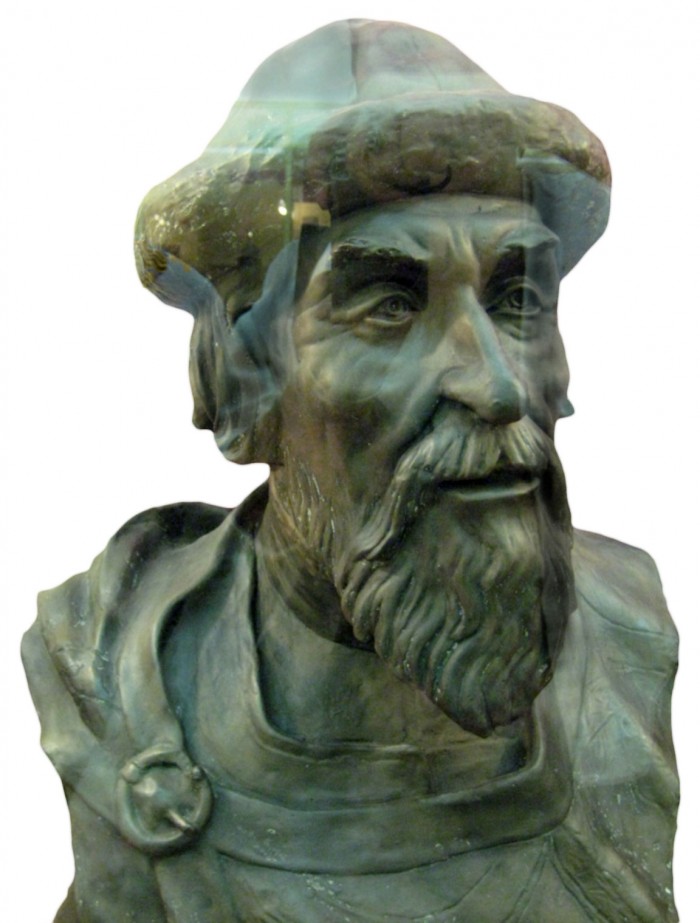 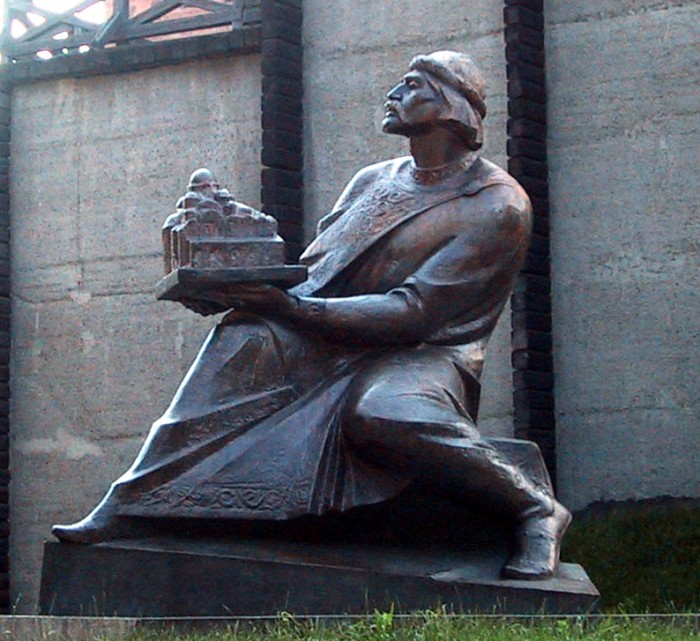