Powers behind the Thrones: the Women of the First Millennium

Many think that it was only in the twentieth century that women came into their own, even though there are still arguments about whether or not women should be bishops and generals, or if there should be a higher proportion in the board room.  The truth is that our Anglo-Saxon sisters had a surprising freedom in law; they could own land, sue and be sued. A quarter of all wills that survive from before the Conquest were written by women.  Whilst Anglo-Saxon England led the way in the first millennium, other countries were not far behind.

In this lecture we discover the influential woman of the first thousand years AD. Whilst we will meet saintly and worthy women who led with a firm, guiding hand, perhaps the more interesting ones are those who go down in history for their cruelty and monstrous behaviour, although it is also one or two of these who helped to spread Christianity.  What is plain is that these women had a voice, sometimes ruling those who ruled with surprising authority: down-trodden and marriage chattels they were not! 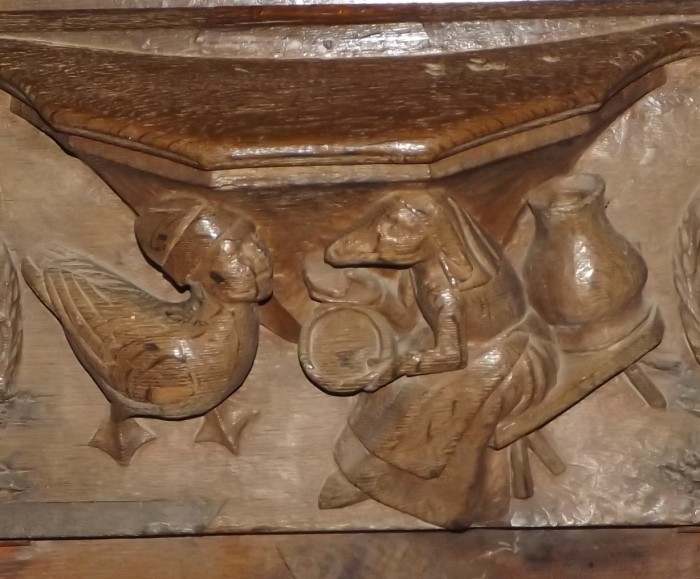 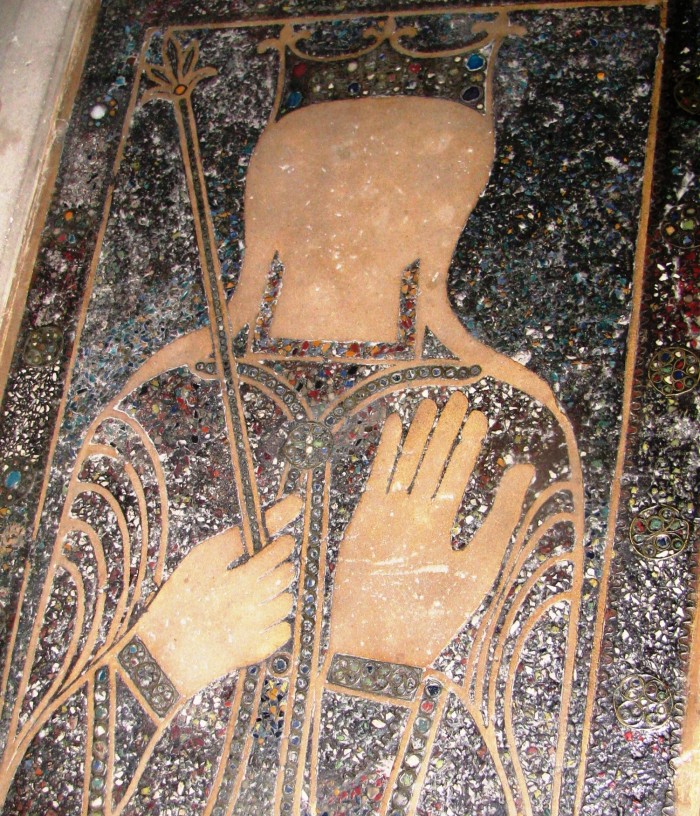 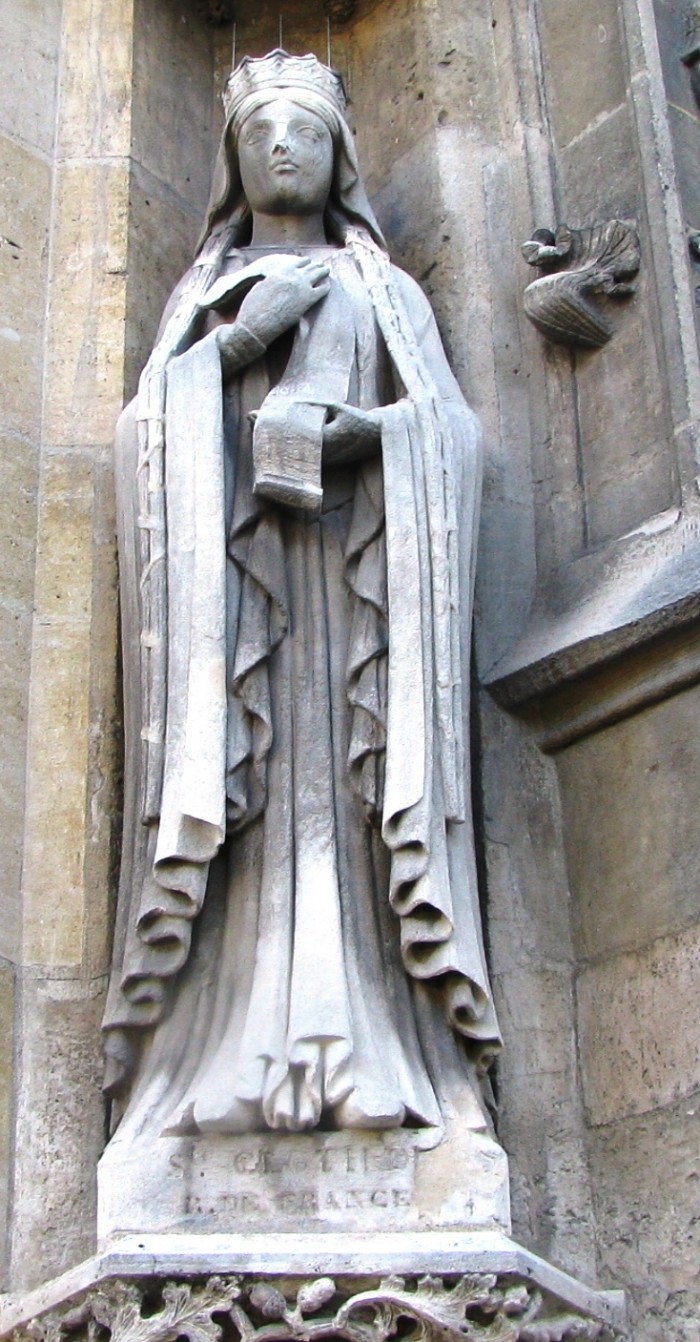 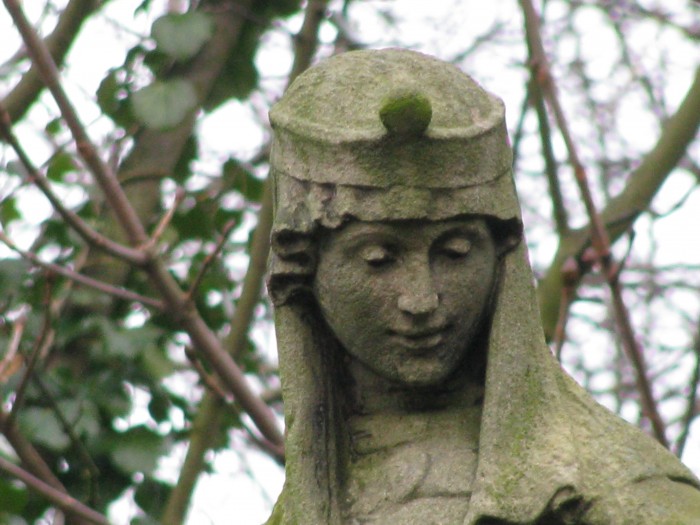 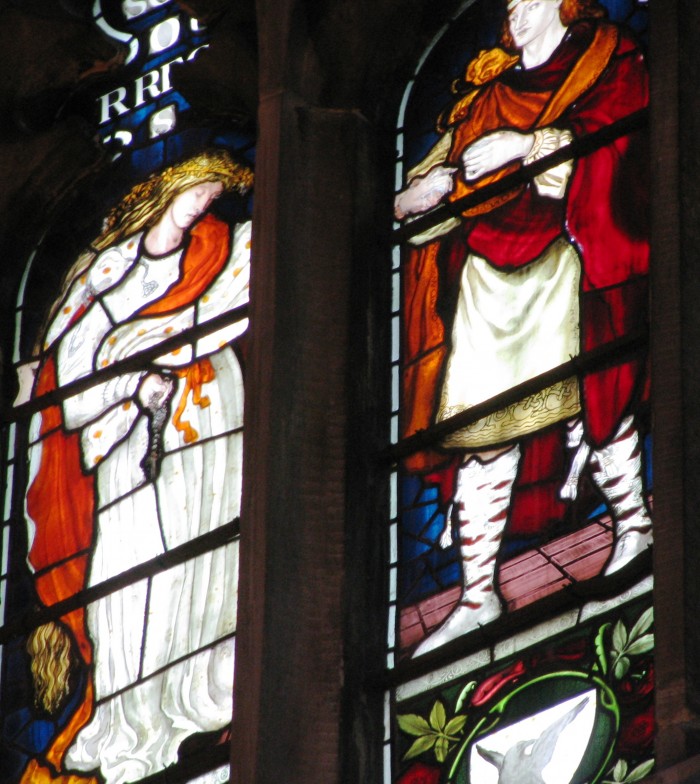 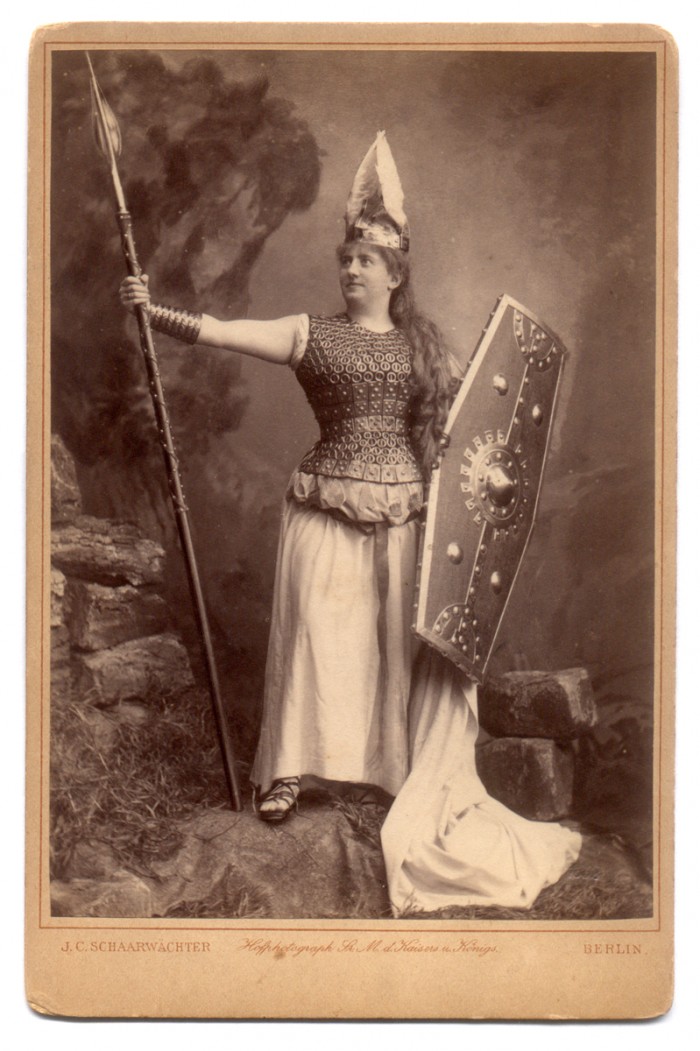 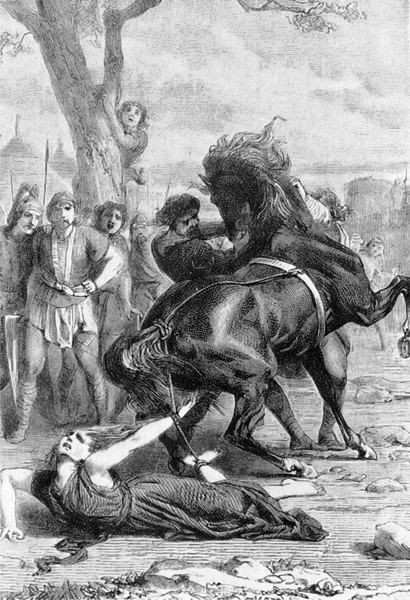 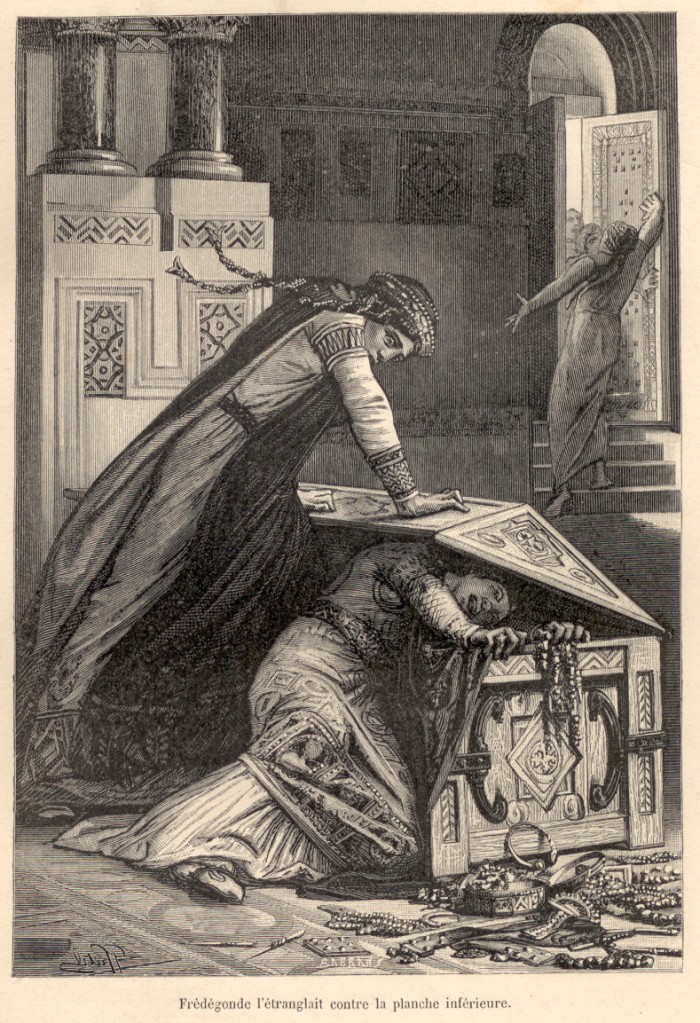 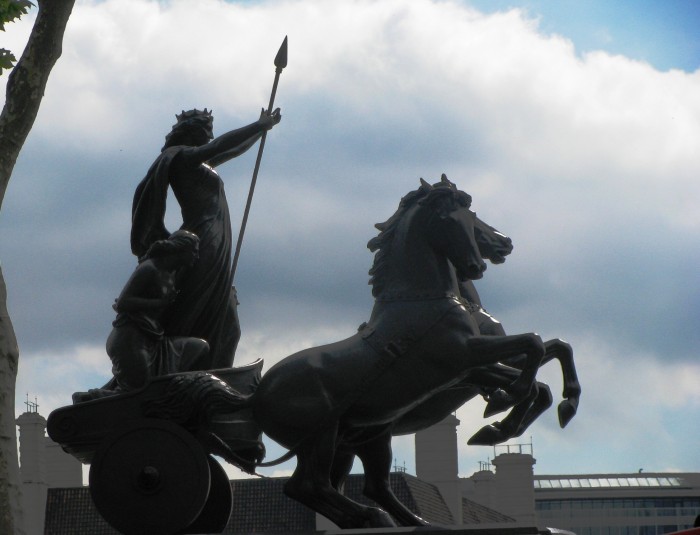