Some artists painted so exquisitely that it’s hard to credit that their personal lives were a series of lascivious engagements, missed deadlines, accusations of fraud and exasperated patrons, but that is the case with the fifteenth-century Carmelite monk, Fra Filippo Lippi. His work still causes wonder 600 years after he was born. His legacy was not only the many innovations he made in composition and colour, but also that Botticelli was one of his pupils and Filippino Lippi was one of two children he had with the nun, Lucrezia Buti.

Filippo Lippi’s life is very well documented so we are able to follow him through his many adventures and commissions. We can see his style evolve from the monumental forms of Masaccio who was his first great influence, to the graceful elegance of his later work, full of soft shades, delicate moulding and astonishing attention to detail. He was able to make a pearl look like a real pearl. He graduated from stolid groups of holy figures, to scenes that are both ethereal and riotous. His last great works in Spoleto Cathedral must surely have gained him a place in heaven. 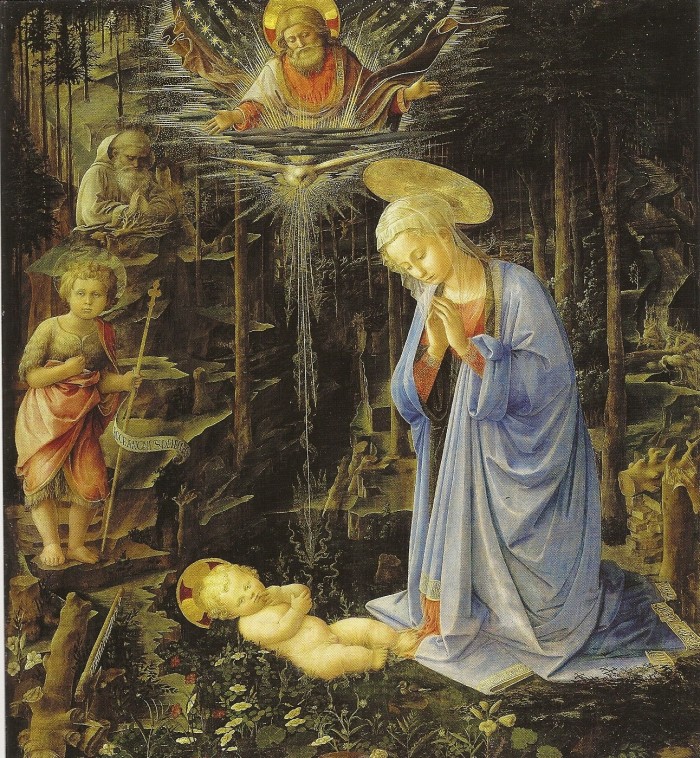 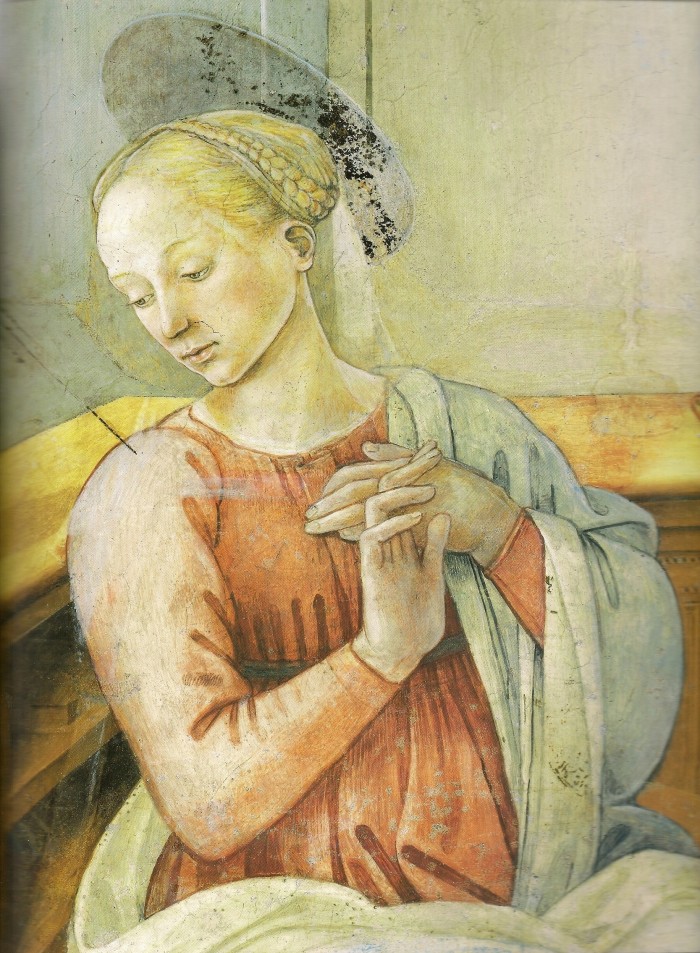 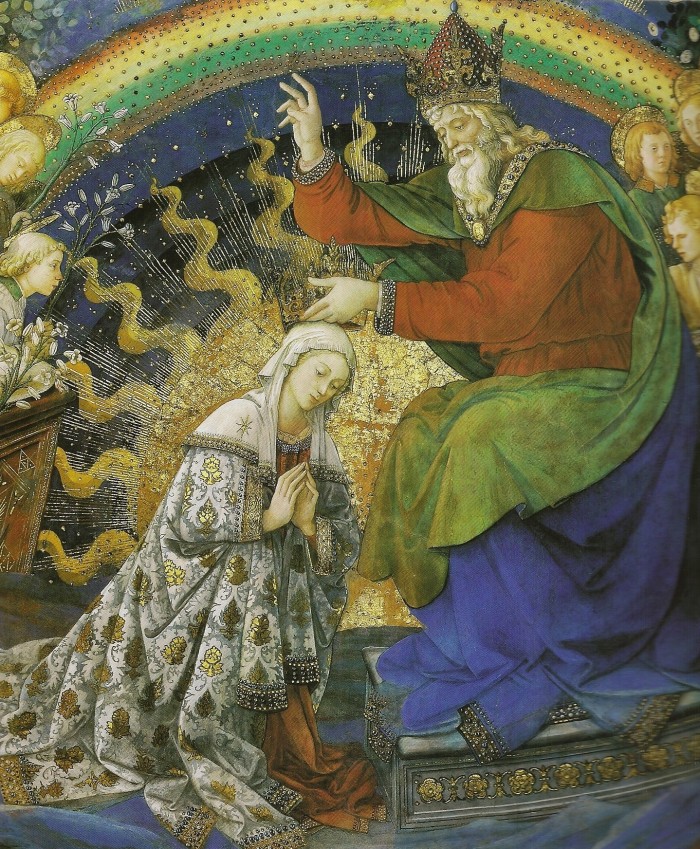 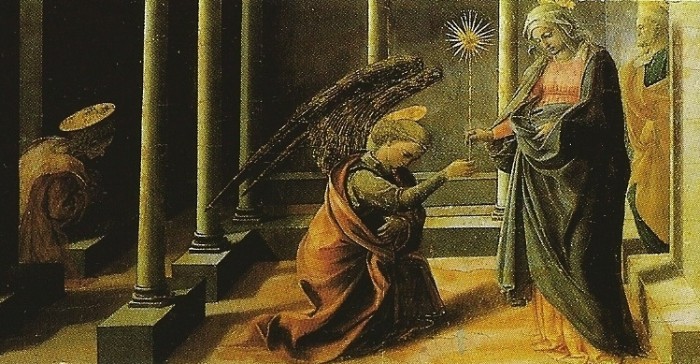 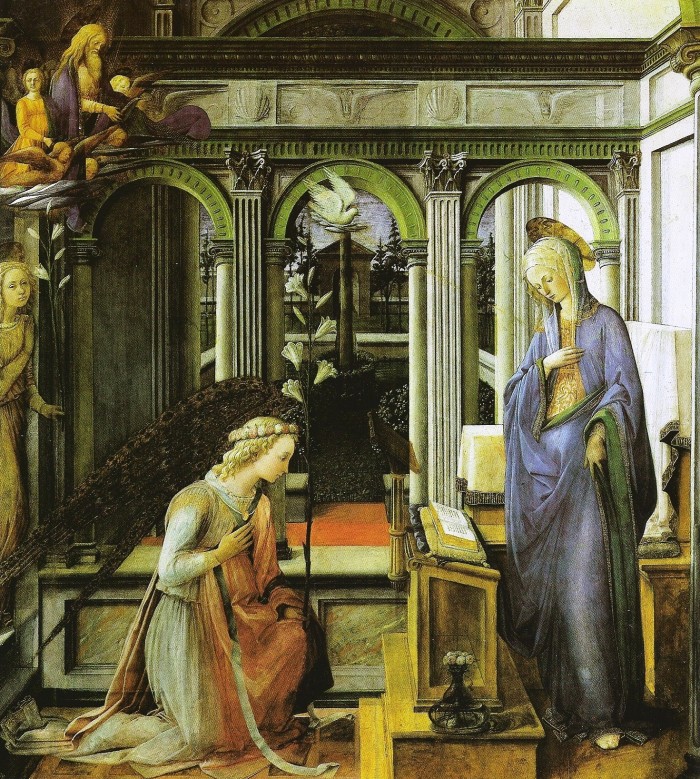 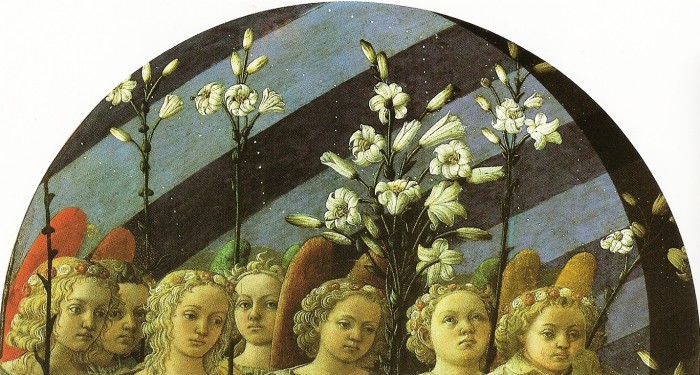 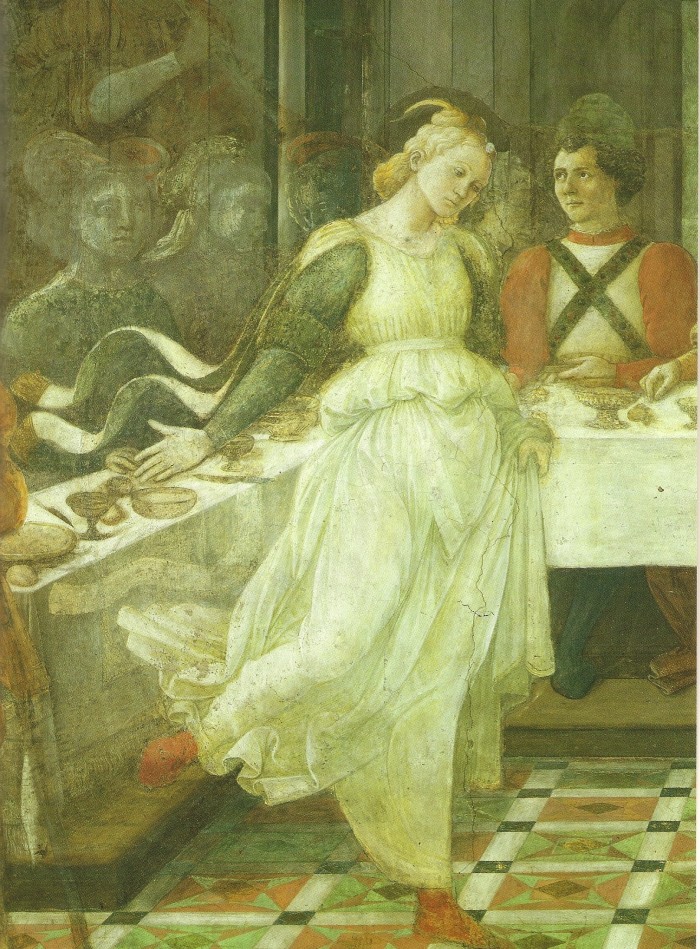 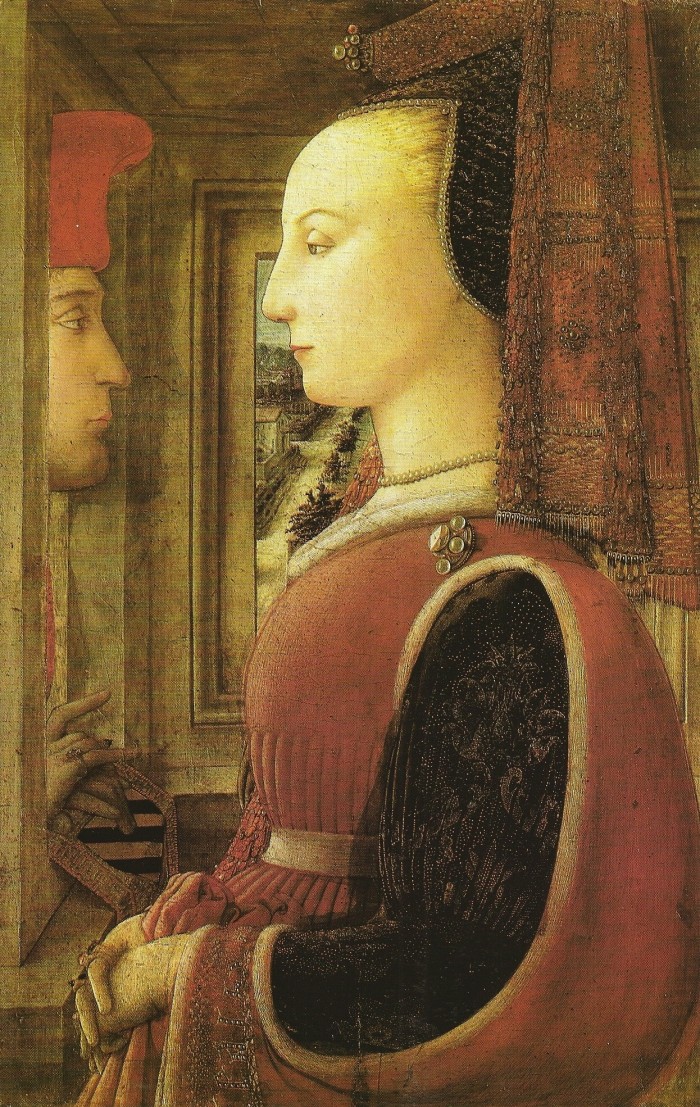