Domenikos Theotokopoulos, known as The Greek, became one of Spain’s most successful Mannerist painters. Born on Crete and starting out as icon painter, he went to Italy and then to Spain where he remained, staunchly Greek and a foreigner, until he died in Toledo aged 73. Despite professional success in his lifetime, he was a poor manager: constantly in debt and a regular participant in law suits. Some have criticised his work, wondering if he was actually insane or even if he had an eye disorder. Others have been unable to resist the intense spirituality of line, his towering, flame-like figures and jewel colours. Although he trained with and was influenced by Renaissance greats such as Titian and Tintoretto, he developed his own distinctive style that makes his work instantly recognisable, although many are surprised to learn that he lived in the sixteenth/seventeenth centuries and not more modern times. 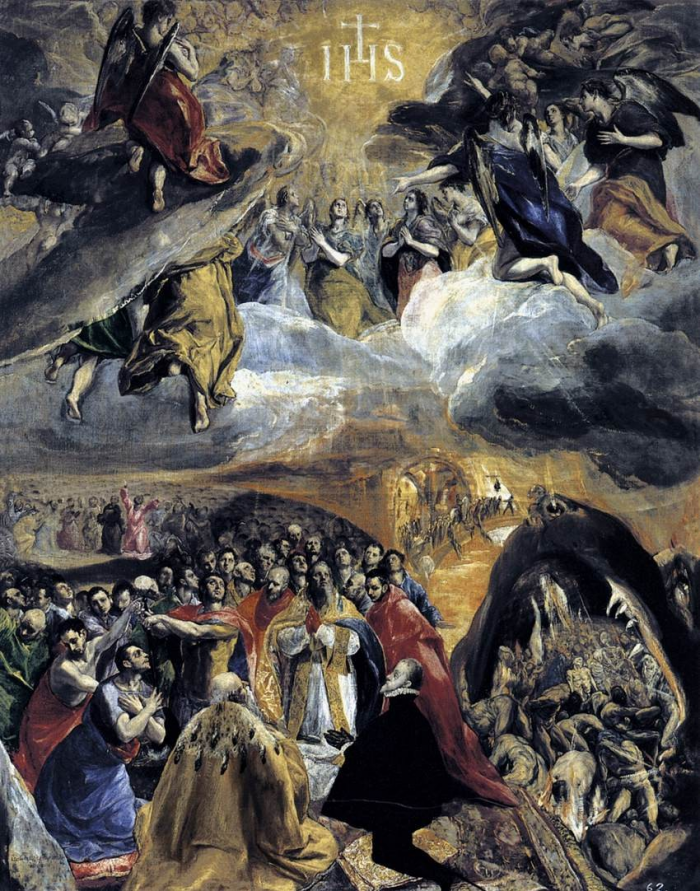 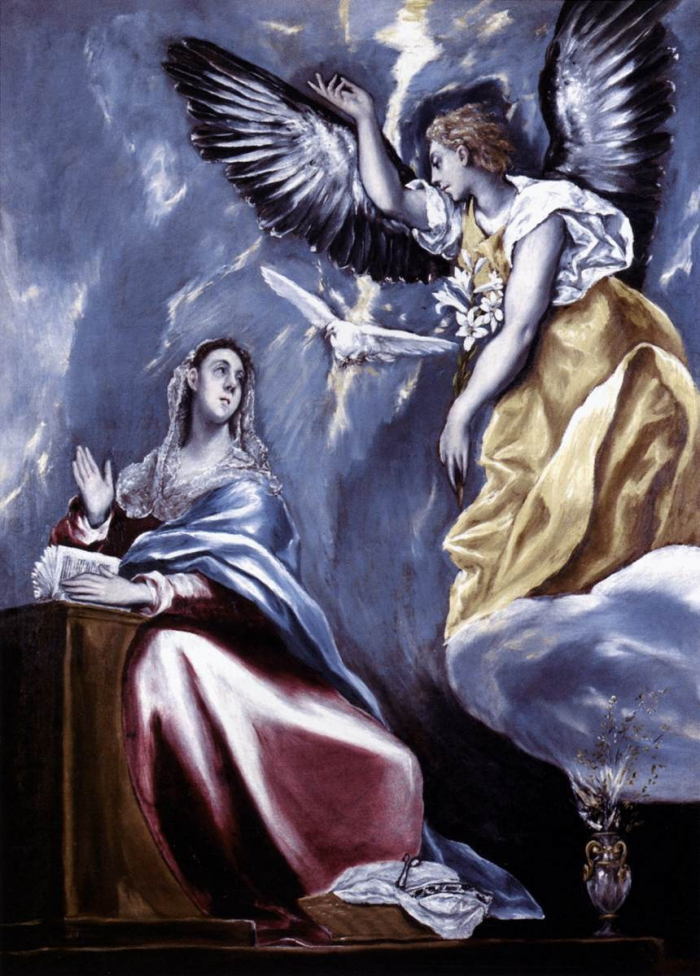 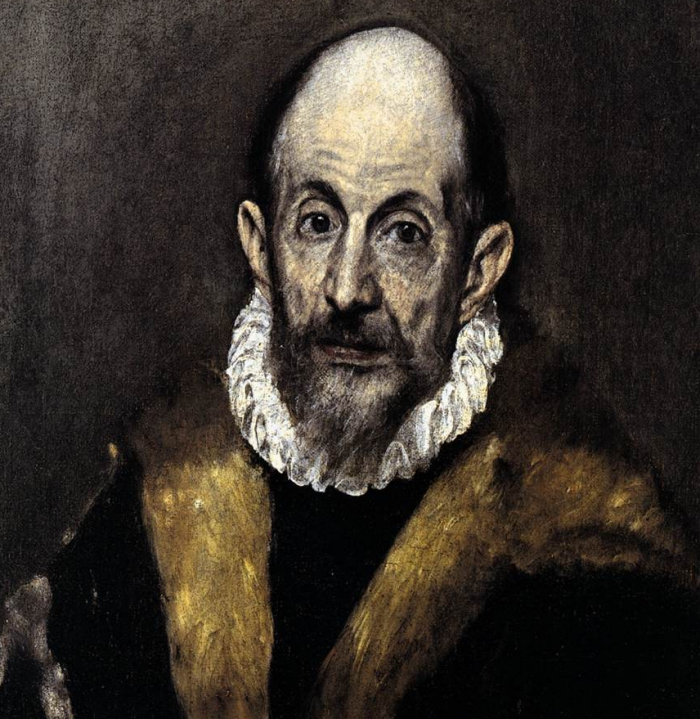 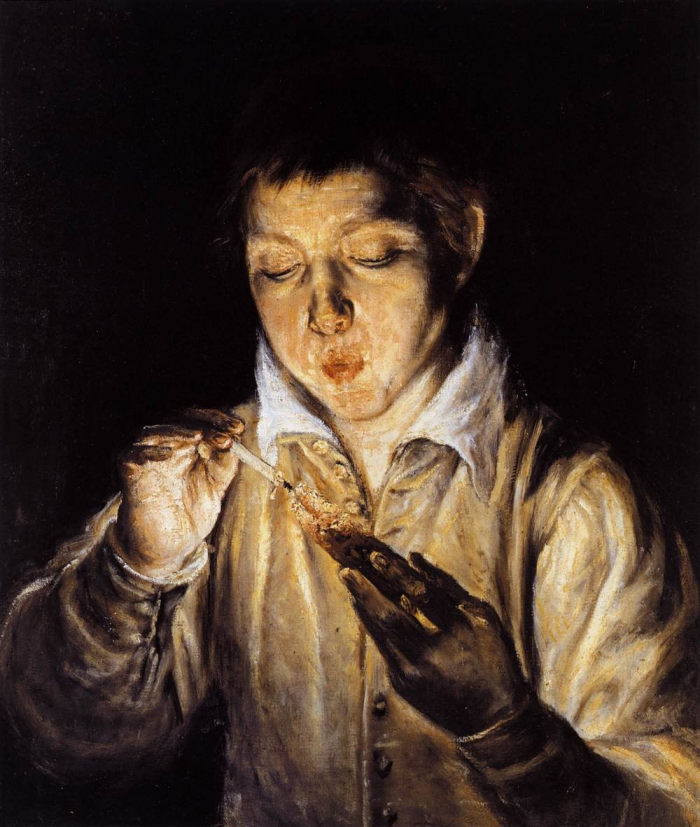 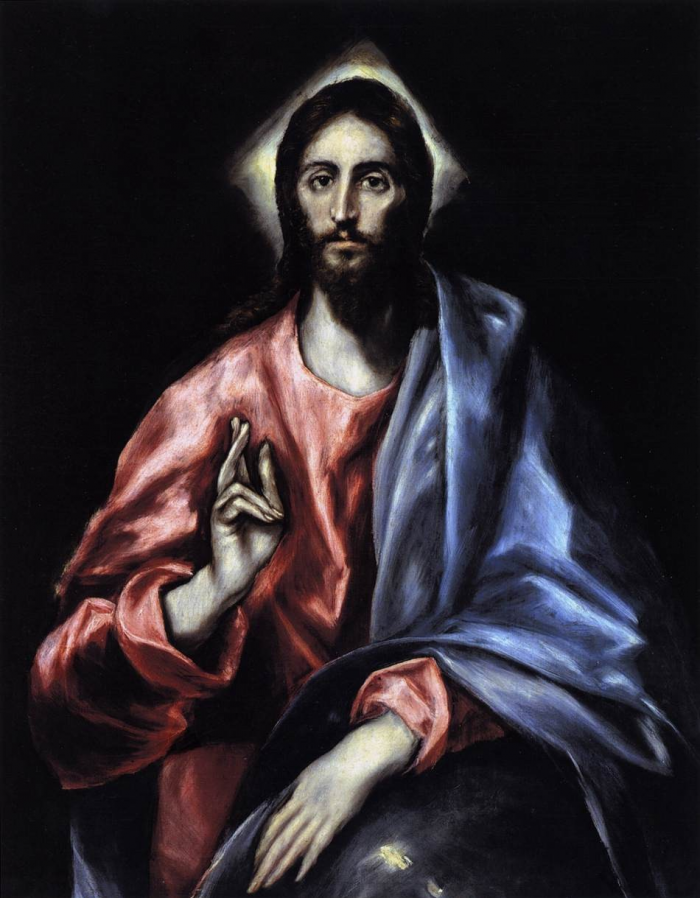 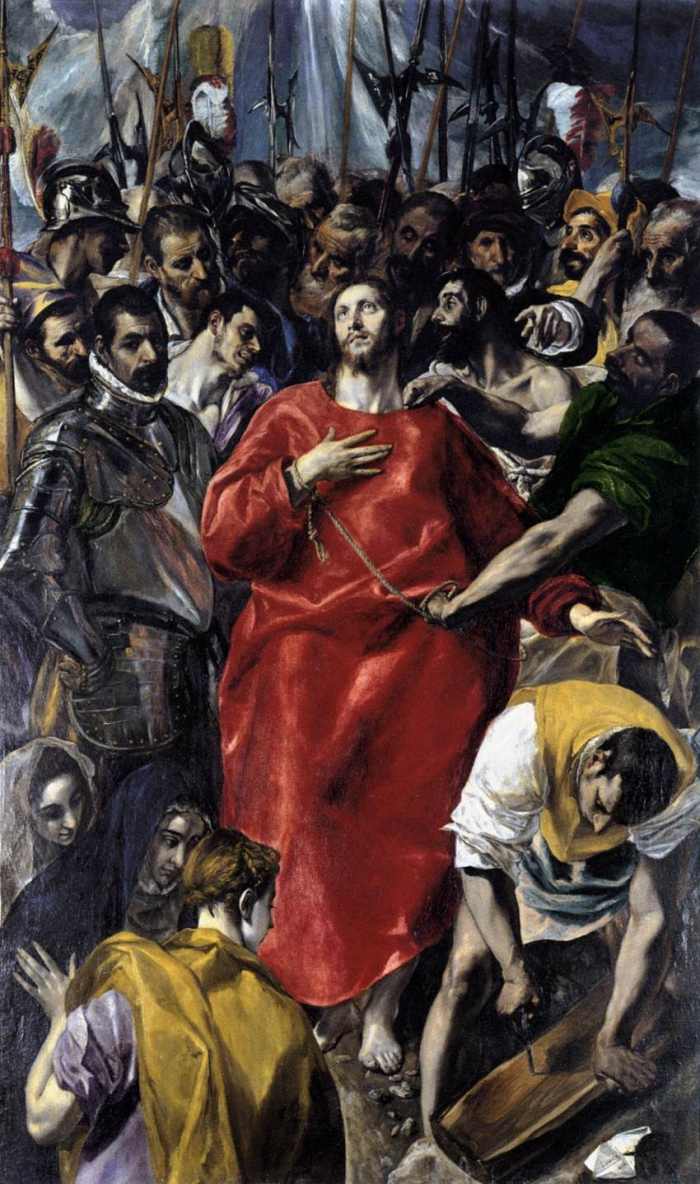 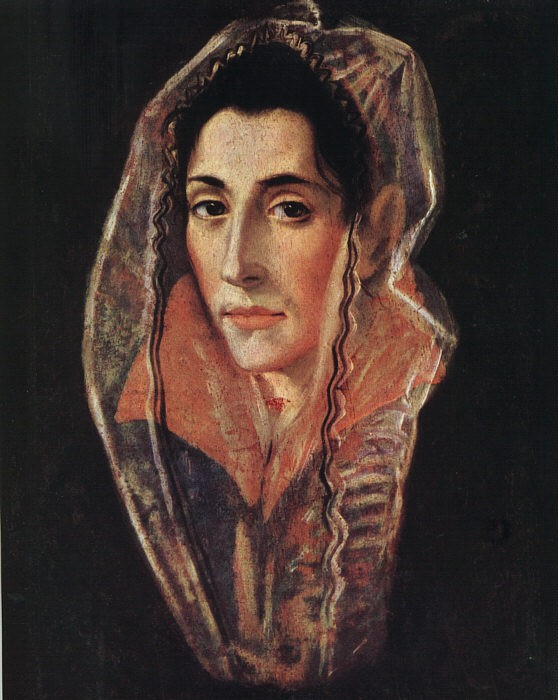 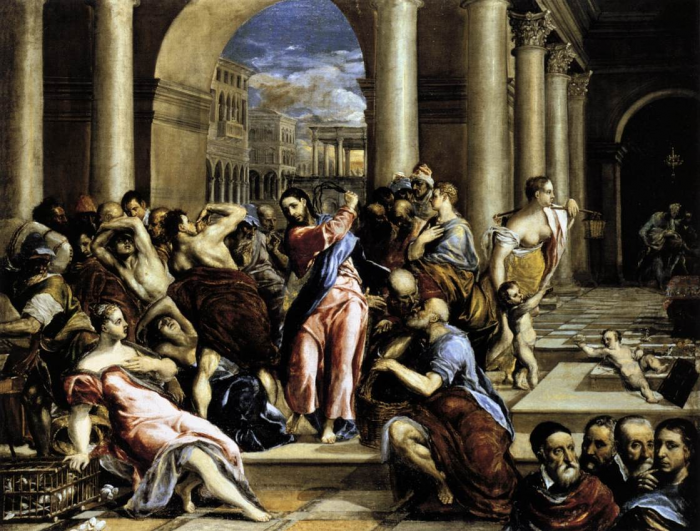 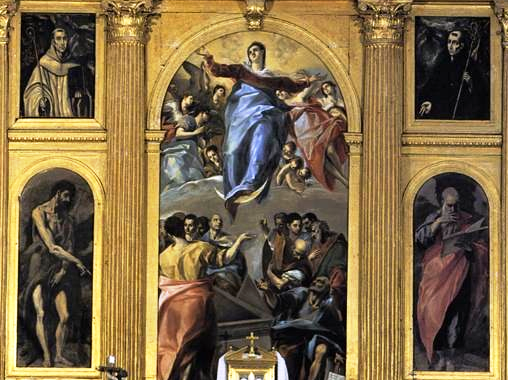 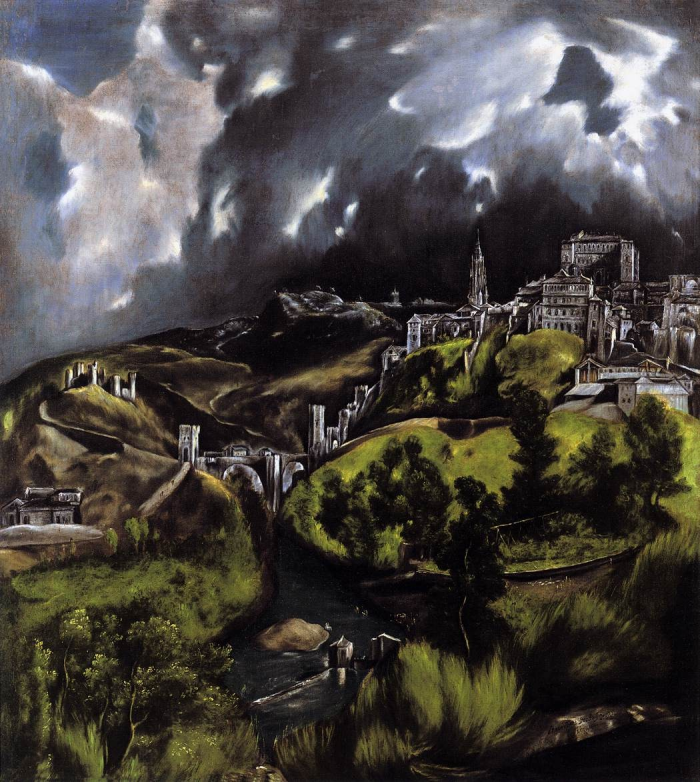 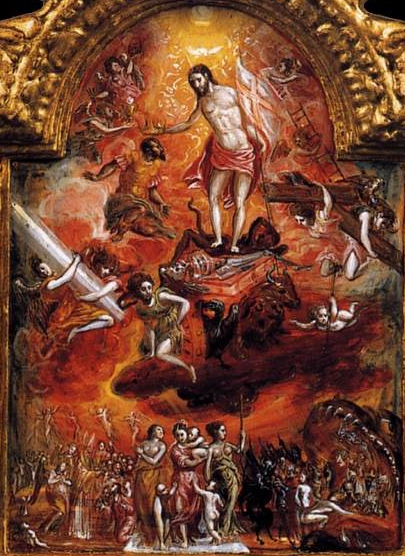